Only until you’ve spotted the hilltop Vaduz Castle from afar does your adventure to Liechtenstein actually begin. Vaduz Castle, which stands 120 metres above ground level, is the capital’s icon as well as the King’s official residence. Because the royal family still lives here, this Castle can only be observed from the meadow, separated by a bouquet of gorgeous fields. So, no, you won’t be able to see the stronghold from the inside! We discovered during our usual wandering that the castle was erected much earlier than the twelfth century. The castle’s initial building date might be from previous centuries since additional dwelling quarters were built around 1287. 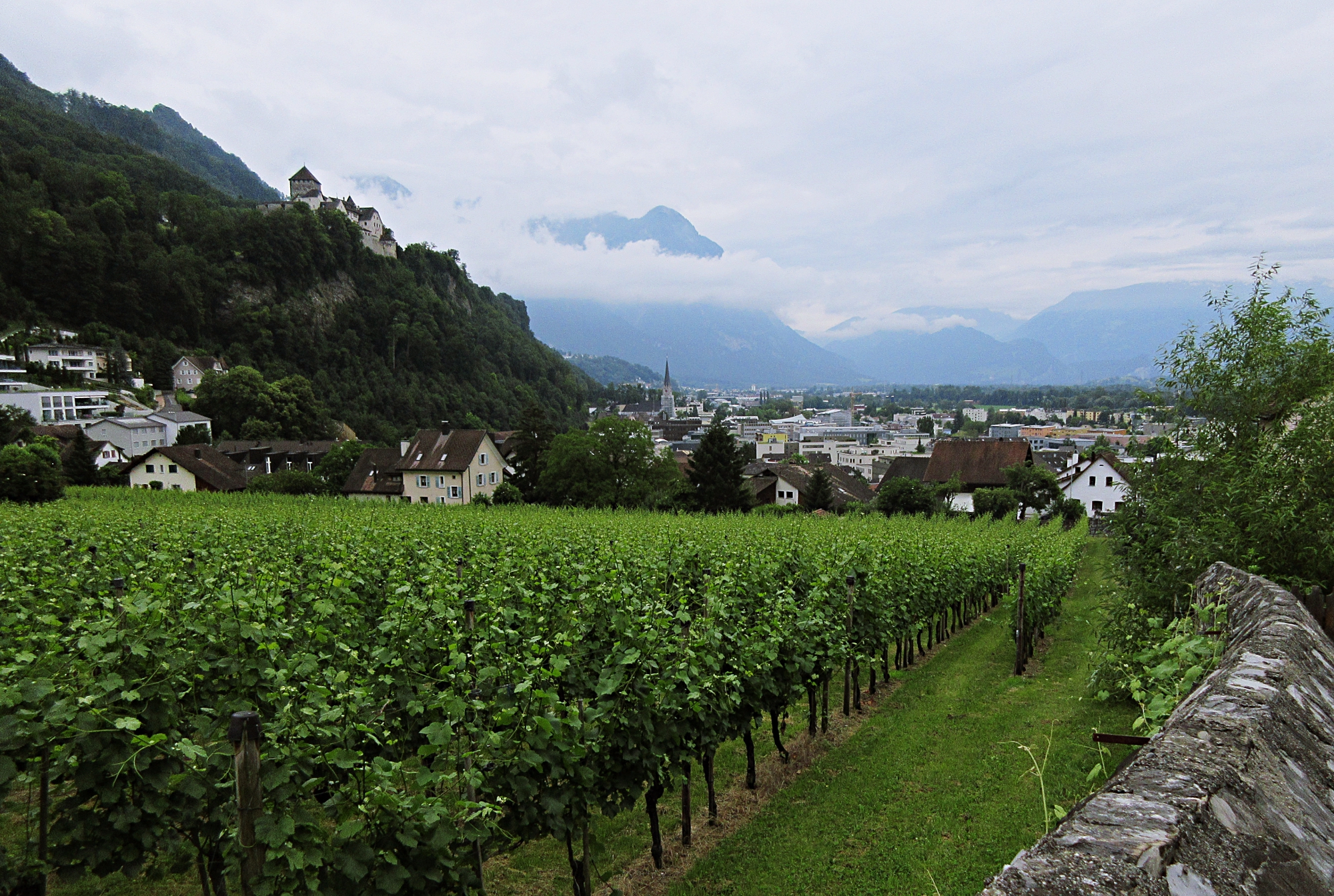 The little town of Vaduz, which is located along the Rhine River and has a population of about 5000 people, was named after the castle. According to legend, Vaduz is referred to as Faduzes in texts from the 12th century. The Swabian War is mentioned, next in texts from the 13th-century prophecy, a time when the Swiss army declared Vaduz fortress obsolete and the entire town was destroyed.

The Vaduz Castle, on the other hand, has a fascinating history! The Prince of Liechtenstein sought a seat in the Imperial Reichstag in the early 17th century. Despite the fact that the family did not possess any property under the Imperial Crown at the time, they were barred from competing in the land purchase contest. Following that, the Prince’s family purchased a property in Vaduz in order to seek a seat in the Imperial administration.

The family later acquired the Countship of Vaduz in 1712, although they were still subject to the existing political position. Vaduz and Schellenberg did not require a feudal lord other than the Emperor because of their position! Vaduz and Schellenberg were merged and advanced to the title of a principality with the name Liechtenstein by Holy Roman Emperor Charles VI in 1719. Liechtenstein became a sovereign member of the Roman Empire at this time.

When the royal family finally moved inside the castle after 120 years of ownership, they chose to utilise the West Wing as the official home until 1732. Later, in despair, the stronghold collapsed, and it was only refurbished and reconstructed in the early nineteenth century by Prince Franz Josef II. Vaduz Castle had been renovated and made habitable by the mid-nineteenth century. The Royals then moved in and began using it as their formal residence. Since then, Vaduz Castle has served as the Prince of Liechtenstein’s official home.

Aside from that, it was this castle that gave Vaduz its name! Even though the Vaduz Castle is not available to the public since the royals dwell here, locals enjoy legends about its historic construction. The eastern side of the castle, they will tell you, is the oldest. The high gates, which are 13 feet wide, encircle both the courtyards and the chapel of Saint Anna. In the sixteenth century, the western side is supposed to have been broadened.

So, if you ever get the opportunity to visit Liechtenstein, you’ll know where to start. While you’re here, take advantage of the red-coloured city train, which provides the greatest city tour.