Of all the majestic destinations on Earth, Switzerland is worth bumping to the top of your travel list. Bordered by Italy, France, Germany, Austria and Liechtenstein: Switzerland is one of the most developed countries with a dependable economy. Be it the bewildering panoramas or the excellent food choices: magic awaits you at every corner in this Swiss country. Although to explore Switzerland the right way, walk the small towns, go nature trail hiking, cycle along offbeat paths, and ski and snowboard through cross country snow trails. 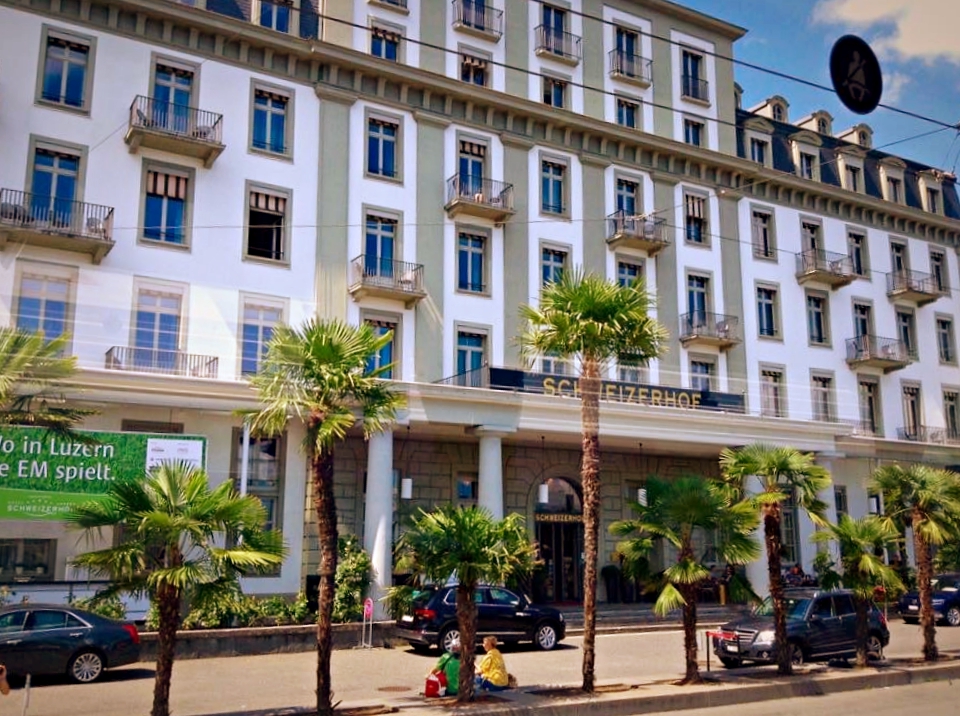 Biking is the best way to explore Switzerland during summer, other times, hike through the hidden valleys, glistening lakes, glacier-capped mountains or the shamrock green vineyards. Throw in chocolates, cuckoo clocks and yodelling! 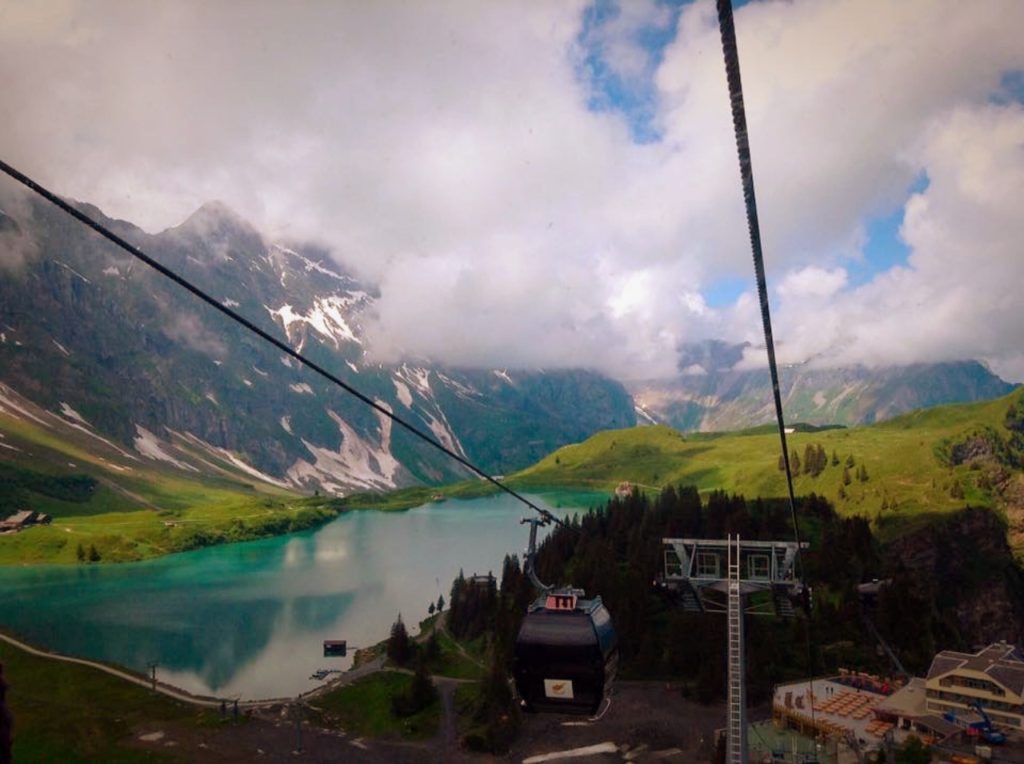 The earthy land of Switzerland asserts an eternal Alpine tradition with its unsalable towering mountains and unique countryside culture. A journey across Swiss villages introduces one to traditional markets, timber granaries, chalet farmsteads, alp-horn concerts and many folkloric festivals. Every Swiss city presents a charm of its own! For instance, take Bern, the Swiss capital: that they say, is the best European city to observe lakes, ancient old towns, unusual modern art and of course outstanding architecture. A short offbeat trail from this urban hub will land you near a harbour, snow mountains, river Rhine, or Limmat. Castles and alpine view eateries/bars are abundantly splattered all across Switzerland.

I found Swiss cuisine to be a warm and flavoursome celebration of chocolate, cheese and air-dried meats. When in Switzerland, you ‘simply’ can’t miss the authentic Swiss cheese, chocolate fondue, Raclette, Rosti and Swiss Steak! Raclette is melted cheese served with jacket potatoes, Rosti is a hot potato cake, and swiss steak is the meat of your choice, cooked to perfection! The gourmet paradise of Switzerland has a lot to offer, and no it’s not confined to local specialities such as the melted cheese fondue served in a ceramic caquelon with bread crumbs. 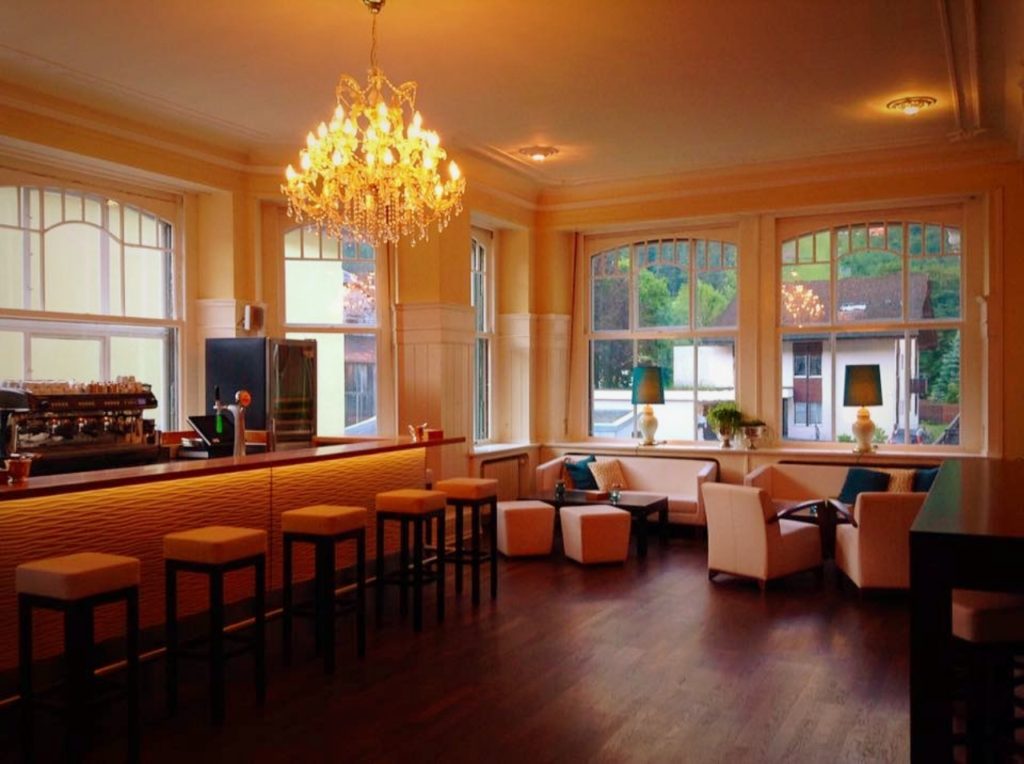 What makes Switzerland excellent is its heterogeneity, friendly lifestyle, gourmet cuisine, and amalgamation of social and cultural values. Even though the Swiss acquired independence in 1648, the country has a history of armed neutrality. Meaning they have not engaged in a state of war since 1815. Another interesting thing I noticed in Switzerland is that the Swiss use Latin on coins and stamps and, on an average, speak at least three different languages. Most restaurants have menus in German or French, and that also prevails across street signs. But that does not limit them! People of Switzerland are, in fact, ever-innovative, and they generously embrace the new and the experimental. 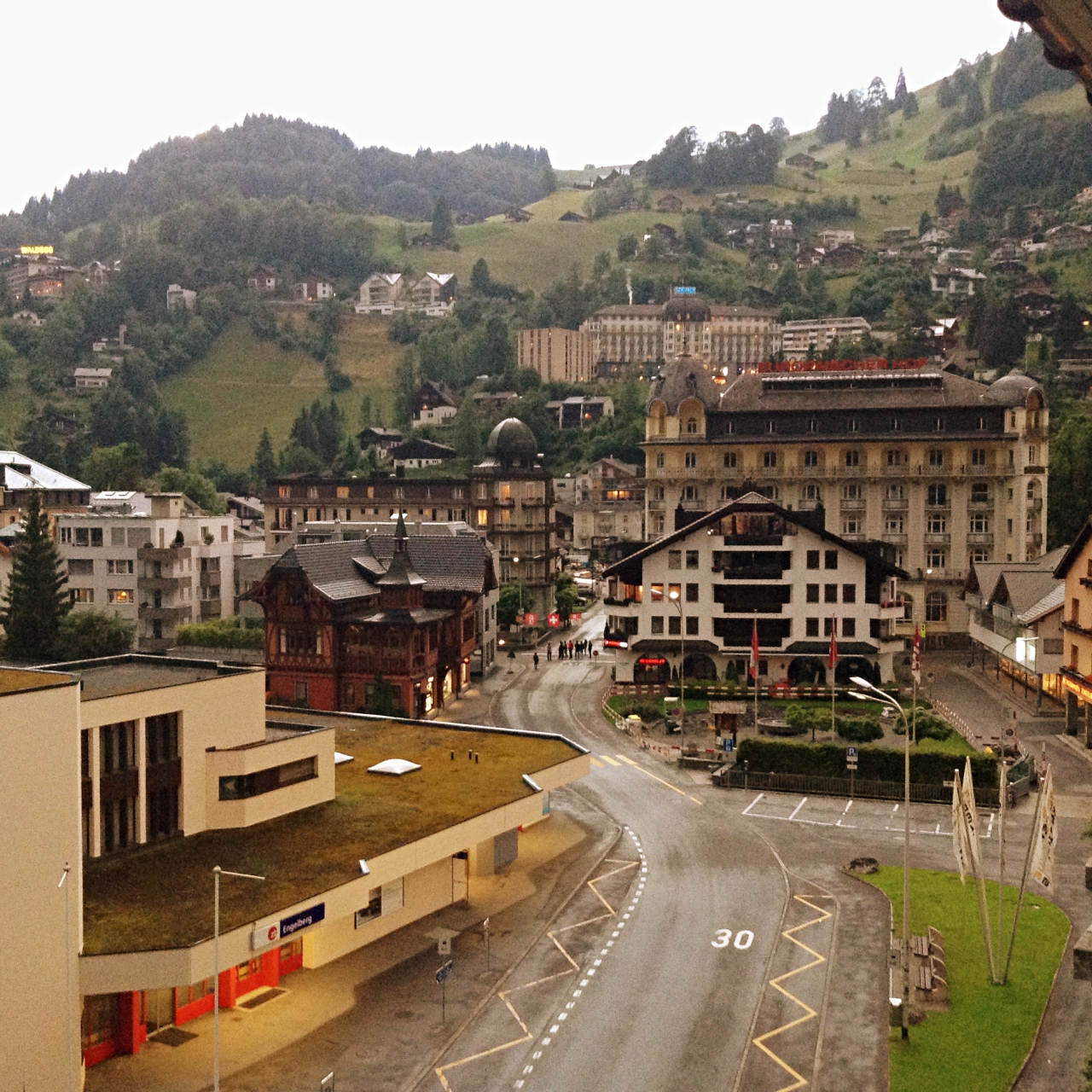 From cultural venues to avant-garde galleries such as curved Zentrum Paul Klee, Vitra Design Museum, Fondation Beyeler, Mario Botta and state-of-the-art MASI gallery – each holds a unique style. The peak of the aesthetic heights is the thought-provoking Musée D’Art Moderne Et Contemporain, located in a reconstructed 1950s factory in Geneva. But even if you were to travel outside the major cities, the Swiss countryside, I promise, is dotted with a dash of modern aesthetics and contemporary art.

Some of the best cities to visit on the first trip are Zurich, Lucerne, Mount Titlis, Jungfrau, and Interlaken. Other than skiing and hiking, try white-water rafting or a parachute or a hot-air balloon ride to get a bird’s eye view of this alpine realm.

One thought on “Switzerland Travel Guide: Culture, Cuisine and More”