This weekend, I tried the highway brunch by Marriott at Indore Kitchen, and I have to say that it was a refreshing remembrance of North Indian cuisine. Most often than not, when I travel up North, I end up eating a few meals at a local Dhaba, be it Delhi, Punjab or a neighbouring state. These North Indian Dhabas on the highway are great eateries to enjoy the freshly cooked local cuisine, and they have a flavour that you crave longer. To satiate the cravings of many others like me, Indore Marriott rolled out a themed brunch and brought entire North India to Indore. 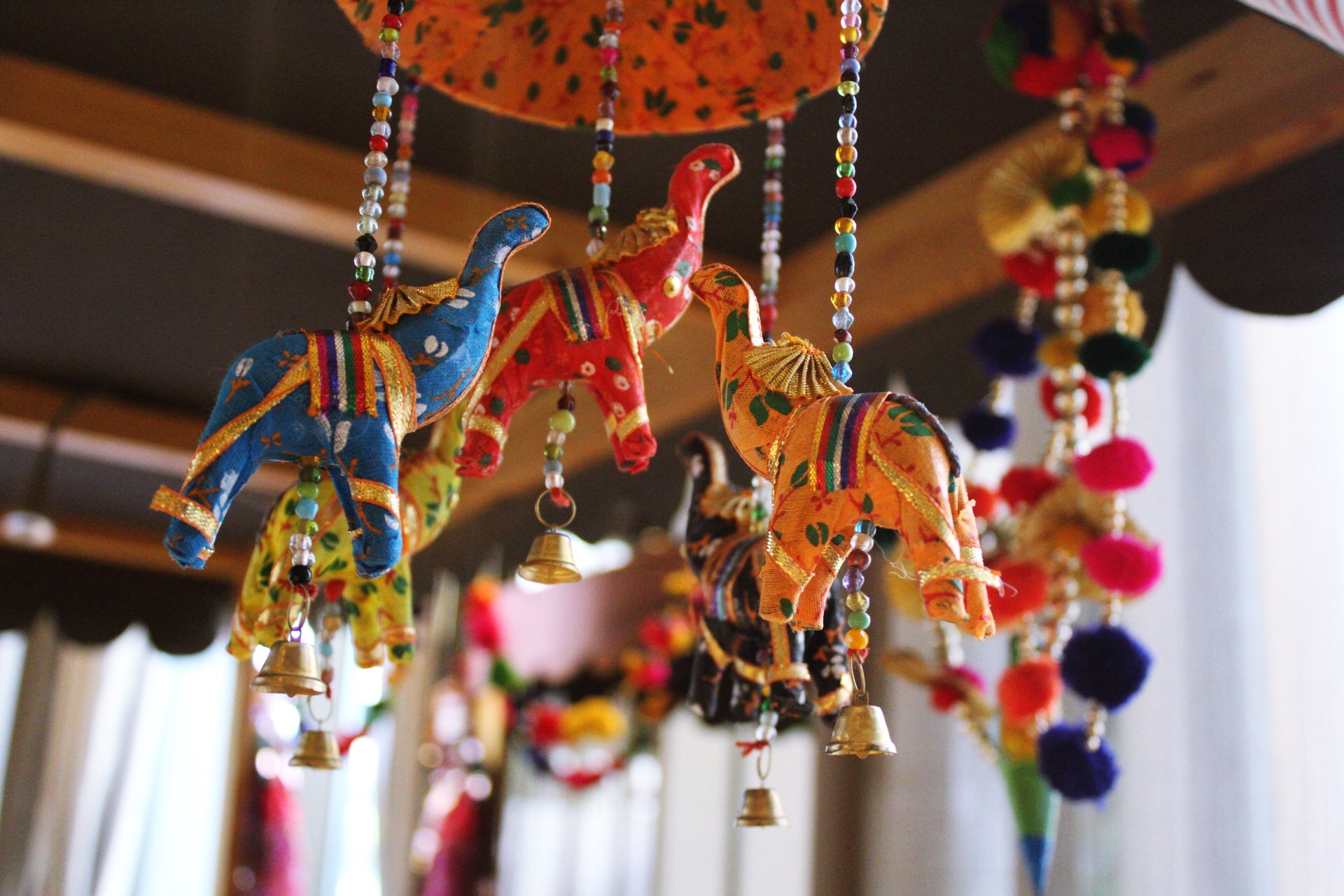 While the exteriors saw a bangle stall, the interiors culled radiance with colourful umbrellas. Each nook decorated with the simon-pure essence of North India! The menu was just as impressive! Everything was cooked, with organic ingredients, and yet you could have the privilege of enjoying the meal in the comfort of luxe interiors. By putting on a display, a destination brunch, Indore Kitchen seamlessly transformed its restaurant into a luxury Dhaba of its kind. 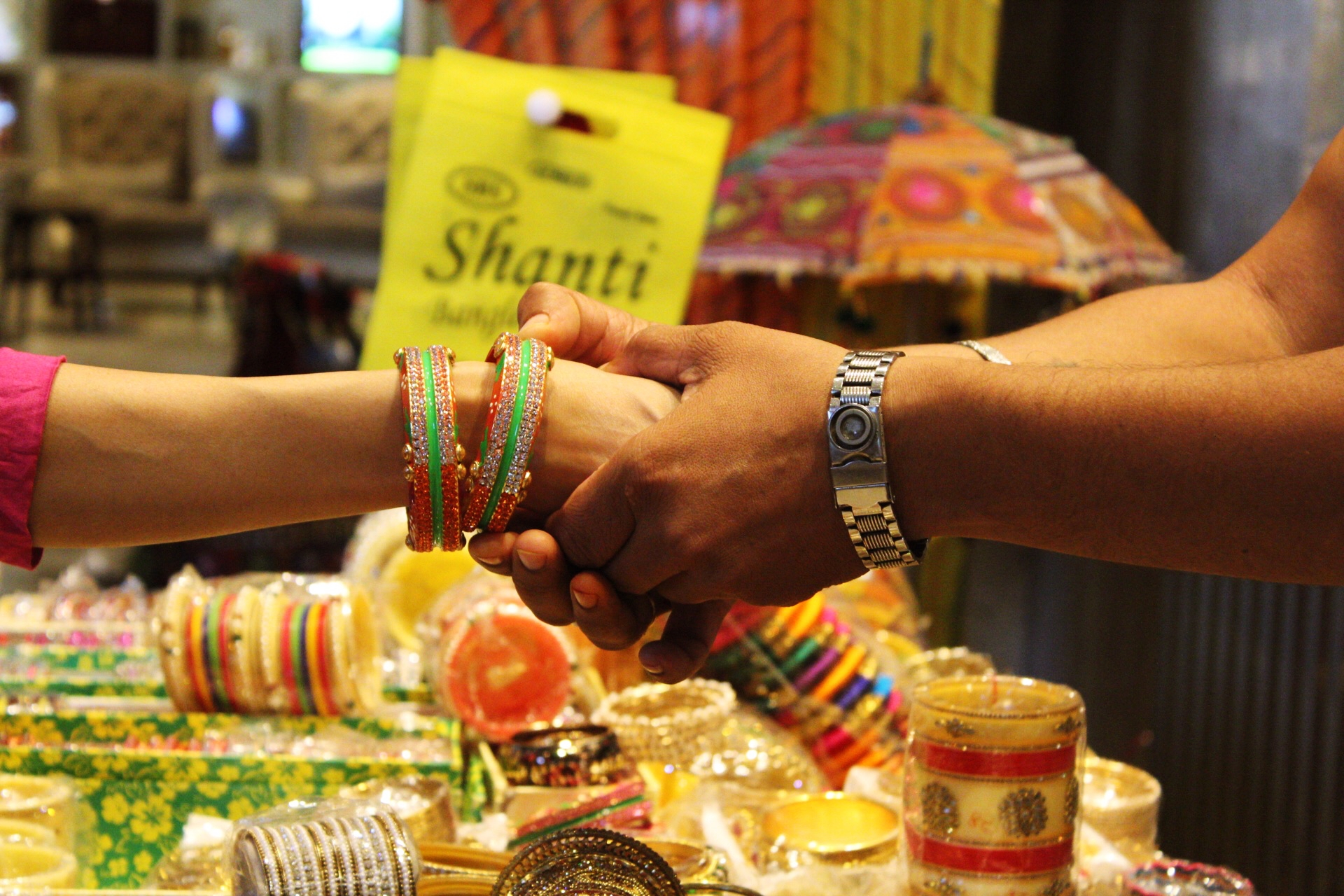 Like a kid in a candy store, I enjoyed watching the expressive decor, inverted Chhatris, pushcart food stalls and other fun elements such as puppets, colourful kettles, Rajasthani decorative horses. Chhatris in India particularly illustrate the pride and honour of Rajput and Maratha heritage. On this day, however, these furnishings rendered Marriott’s passion by presenting comfort food with a creative twist.

A brief conversation with Cuisine De Chef Amandeep Singh, the curator of Highway Brunch, led me to discover his culinary journey. Chef Singh revealed that his culinary education unfolded in the kitchens of Oberoi, Agra. After which, he continued to excel with ITC, Holiday Inn, Radisson Hotels, and Raintree Chennai. Chef Singh has also won national level IHM Gold in 2009, Best associate with Radisson in 2012, and 1 Gold and 1 Silver at SICA 2016. 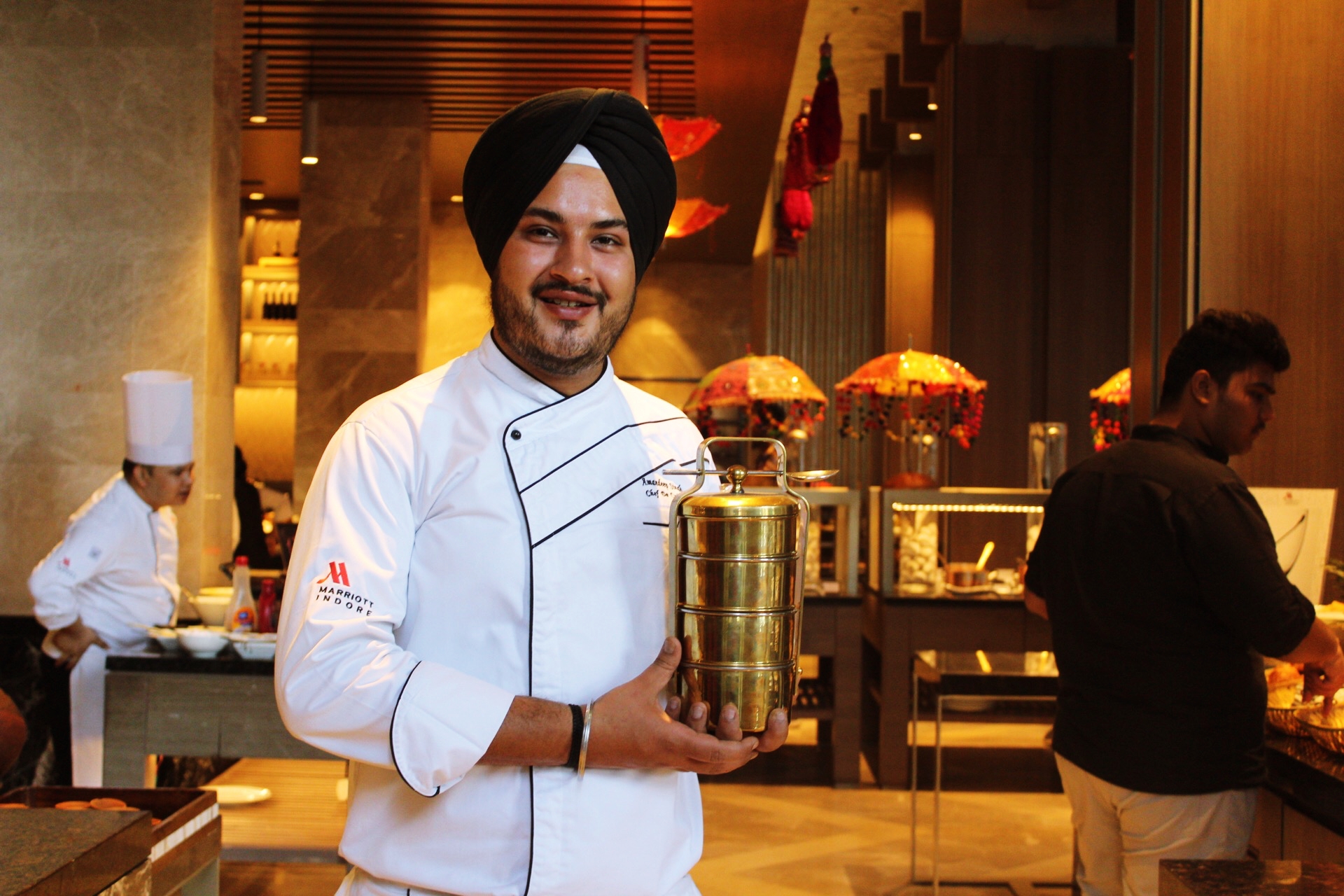 However, winning the Times Food Guide and Nightlife award in 2017 for best north-Indian cuisine was Chef Singh’s most significant achievement. Shortly after winning this award, Chef Amandeep Singh moved to Indore to wave the magic of his gastronomy creativity on Marriott. As Chef Singh got talking, he revealed that his first food festival was of Dum Pukth cuisine at ITC, with Chef Imtiaz Qureshi.

Consequently, his themed food festivals started taking the shape of his childhood memories of regional cuisine, along with comfort food sleeved in many layers of richness. When asked, “why cooking?” he responded passionately, “It’s notch something about cooking that soothes mind, soul, and body. Also, it is the most beautiful way to connect with people, cultures, nature and universe on the whole.” 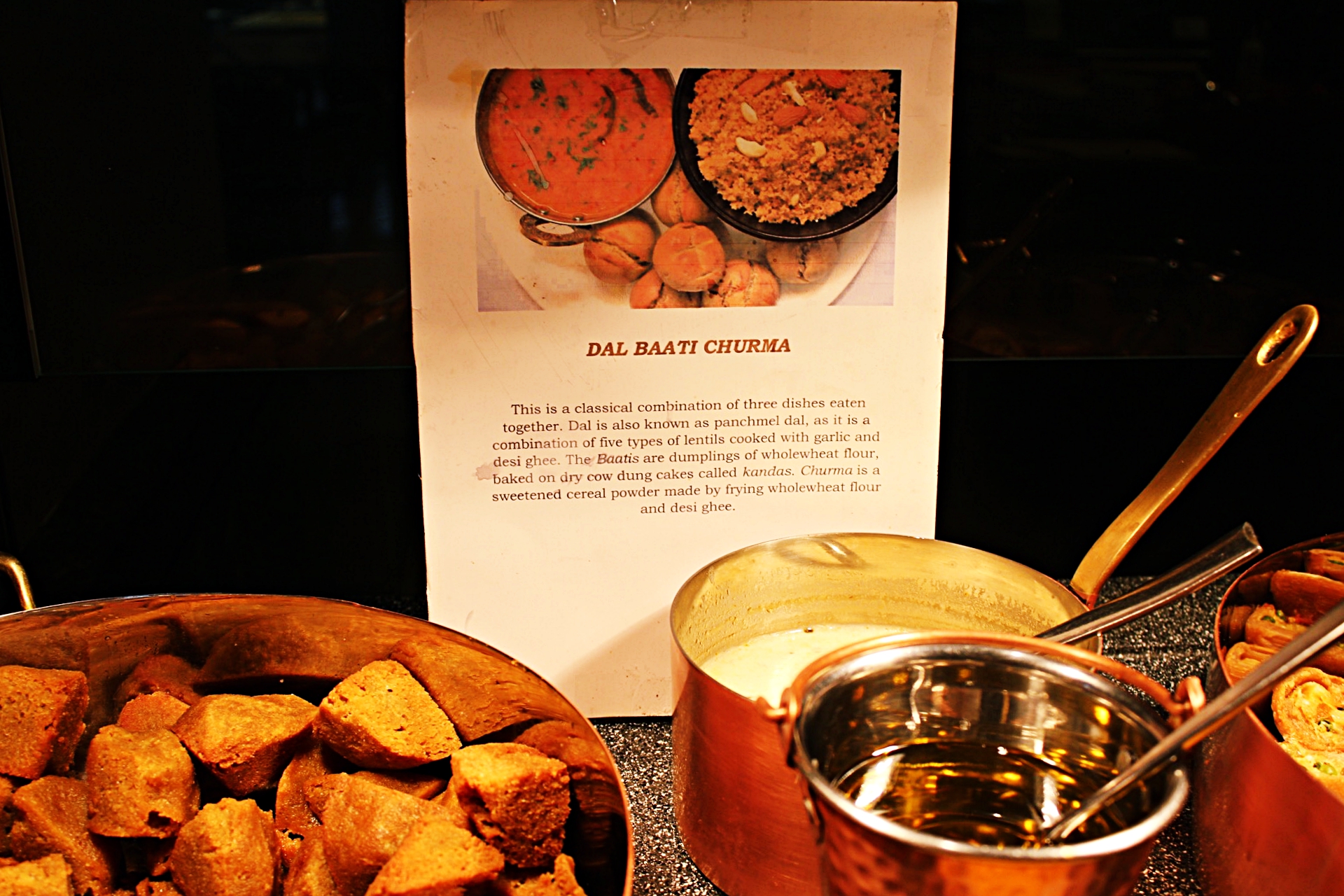 Pretty much a combination of Rajasthani, Punjabi and other North Indian cuisines. I downed the food with refreshing summer coolers served right out of a clay Matki. The Aam Pana is a must-have!