The United Kingdom, which is made up of England, Scotland, Wales, and Ireland, is a fascinating island nation towards northwest Europe. The historic British state of England, known as the “Land of Shakespeare,” is jam-packed with pulsating romance, urban colonisation, gorgeous countryside, and a plethora of excursions for travellers. London, the country’s metropolis, is a mix of finance and culture. But the origins of this globally significant and modernised capital may be traced back to the Roman era. 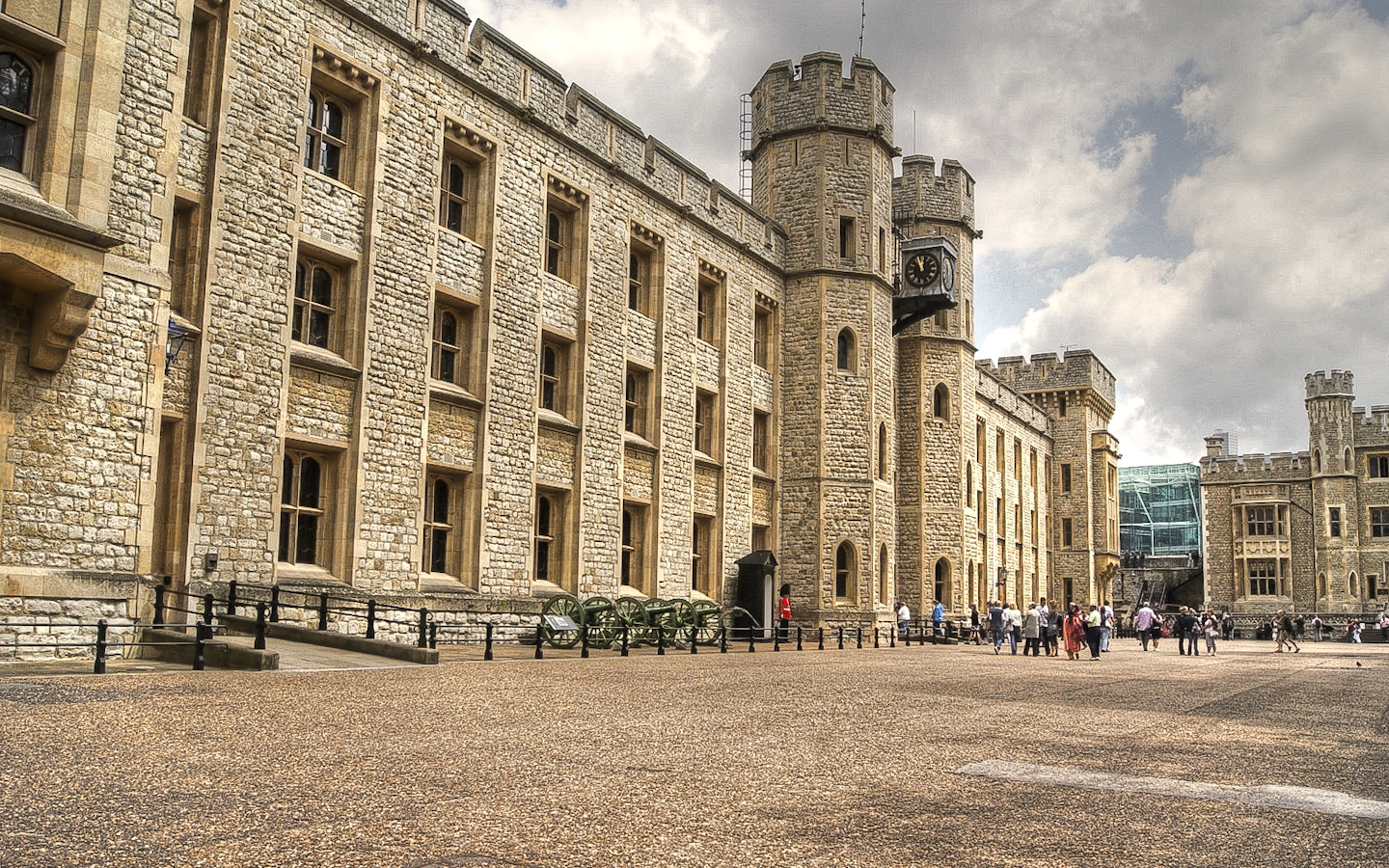 Britain’s collapsing fortresses, mediaeval churches, ageless countryside, and fantastic monuments pack a lot of immensity into its 5000-year history. The Big Ben Clock Tower, the Coca-Cola London Eye, the House of Parliament, Westminster Abbey, and the Thames River are all notable sights in London. Britain is also home to Stonehenge, a Neolithic monument, as well as the centuries-old universities of Oxford and Cambridge. 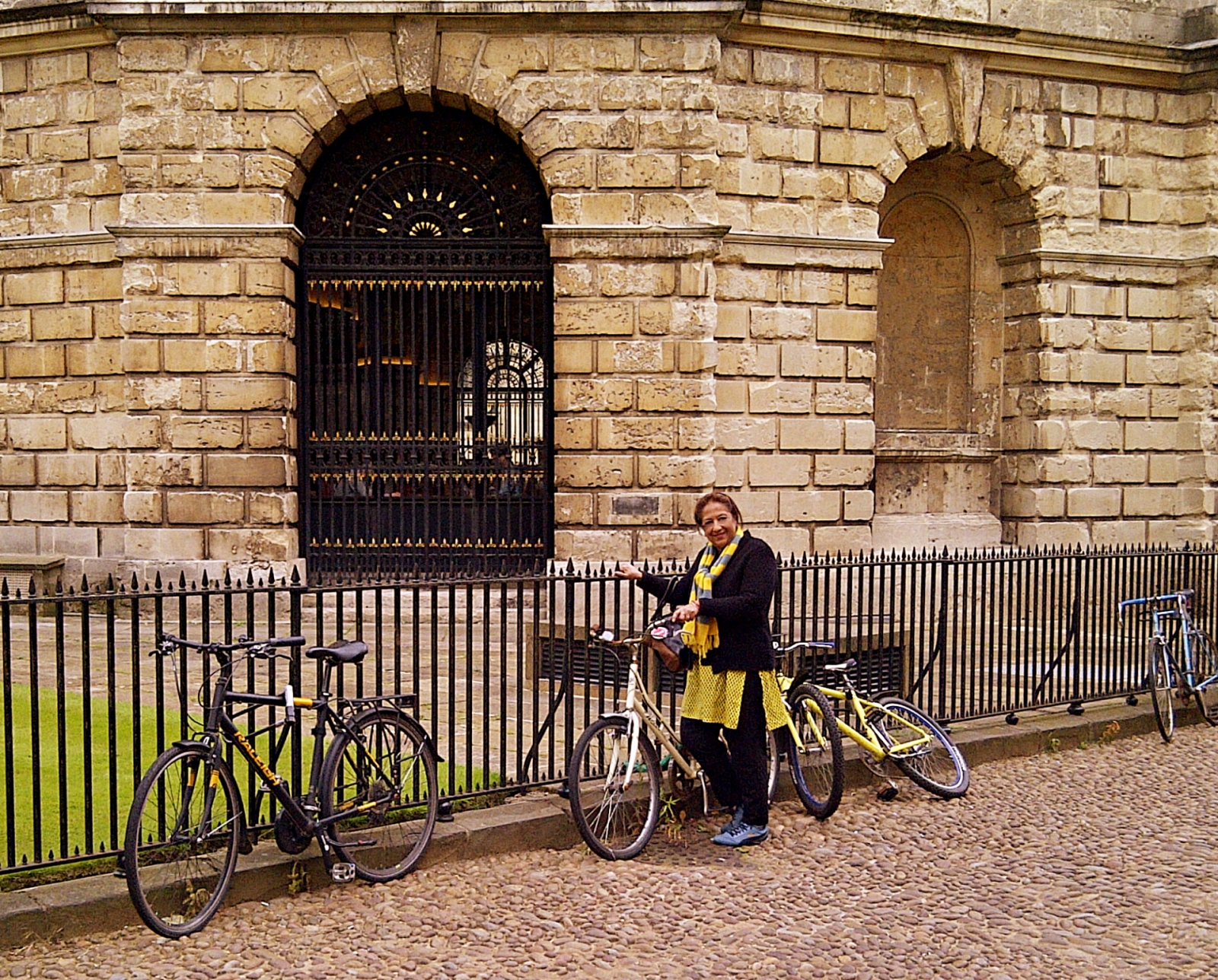 The famed Oxford University was our Co-Ceo Dr Nihar Gite’s first point of interest when she travelled to the United Kingdom. She comes from a family of teachers, so she couldn’t contain her delight when we planned for her to visit one of Oxford University’s colleges. According to her, “When I saw the campus, I felt like a student. The tour offered me an idea of what it’s like to study in this city. However, contrary my expectations, the entry was not plugged with flashy automobiles. Bicycles dotted the street. This was a fantastic opportunity to get a taste of college life.” 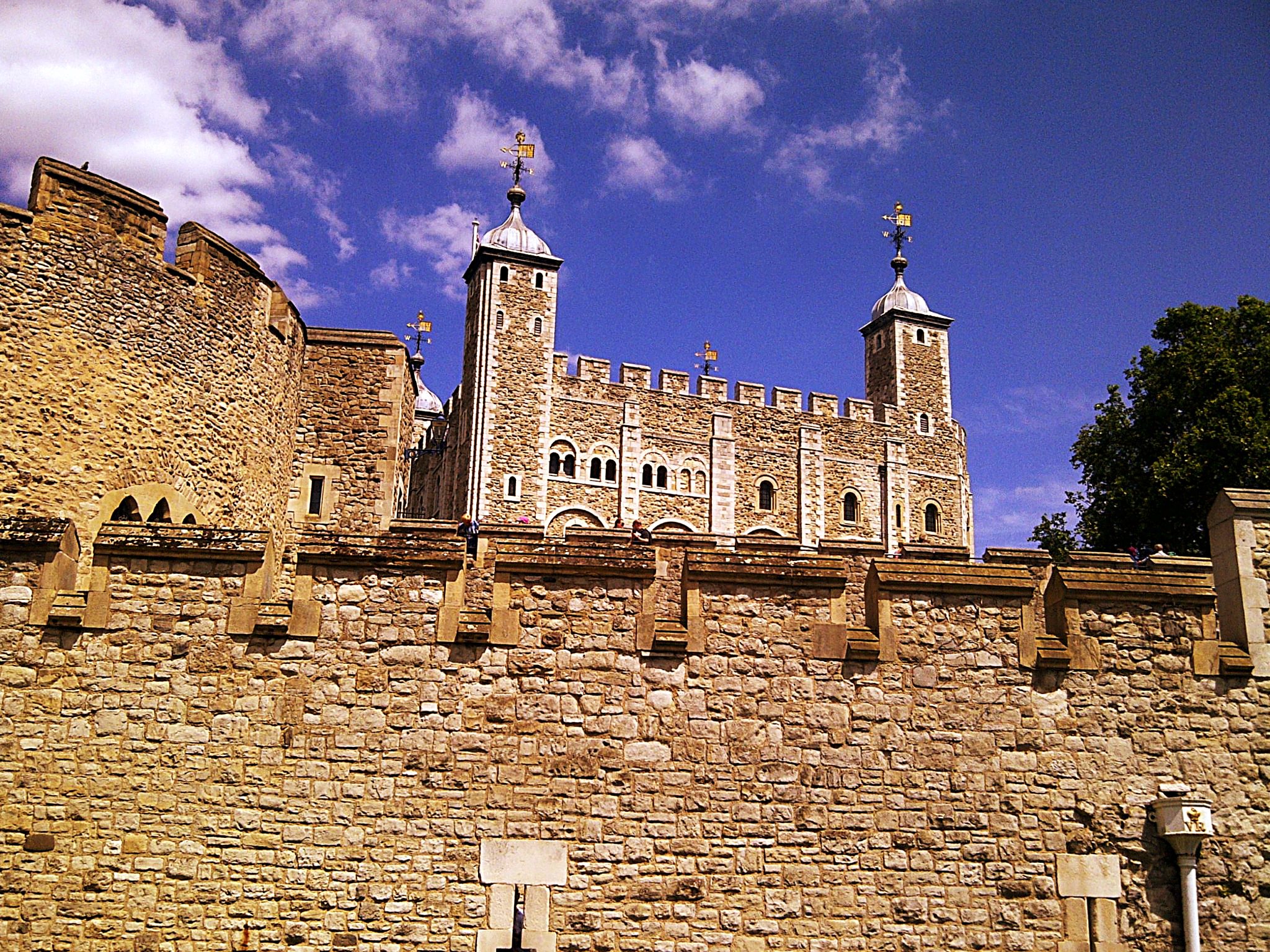 We’ve written a separate post narrating the entire orientation so you can learn about all the activities you can do while on a University tour. The rest of the week was spent visiting the Tower of London, Big Ben, the London Eye, Tower Bridge, Madame Tussauds, Birmingham Palace, and the city’s surroundings. The official Fortress of London is the Tower of London. This magnificent building houses the Royal family’s roughly twenty-five thousand gems. The 530-carat Cullinan diamond placed in the Royal Sceptre is one of them! Even though the Ravens are the most celebrated residents here.

If you must know why, the Monarchy believes that if the birds go, the White Tower and constituency would crumble to its demise. For the same reason, Prince Charles issued a “Royal Decree” requiring at least 6 Ravens to be present at the Tower of London at any one time. Just to be safe, they maintain a count of eight.

The entire journey provided an insight into Britain’s regal lifestyle, commercial constituency, and independent culinary ragers. We discovered along the way that Britain was named after the Britons, the iron-age Celtic people. As a result, three languages are spoken here: Cornish, Welsh, and Breton. Learning more about the Queen is the most intriguing aspect of visiting the United Kingdom. Queen Elizabeth II, who has reigned over the United Kingdom since February 1952, is the reason we adore the country. Did you know she controls a sixth of the planet’s landmass? Isn’t it very amazing?

In addition, Queen Elizabeth is the world’s only lady who travels without a passport. She also brings her toilet seat and feather pillows with her. The part about travelling without a passport is much more intriguing than the bling clairvoyant. What more could a traveller possibly desire?

One thought on “Discover the Unscripted United Kingdom”