Destination Bhopal: 6 Best things to do in the city of the Nawabs

Madhya Pradesh is a strikingly captivating state with incredible wildlife, wonderful historic architecture, and unique culture and food. And you may ‘out and out’ experience every bit of MP’s cultural legacy in Bhopal, its capital. Bhopal is a Muslim-dominated historic city created by Islamic monarchs, separated by a few glorious lakes. In the eighteenth century, four queens (Begums) developed Bhopal. This is obvious while touring the city’s northern outskirts, monopolised by a trail of mosques, passageways full of rustic aromas, pocket stores serving meat delicacies, and bazaars displaying a long history of Islamic craftsmanship. 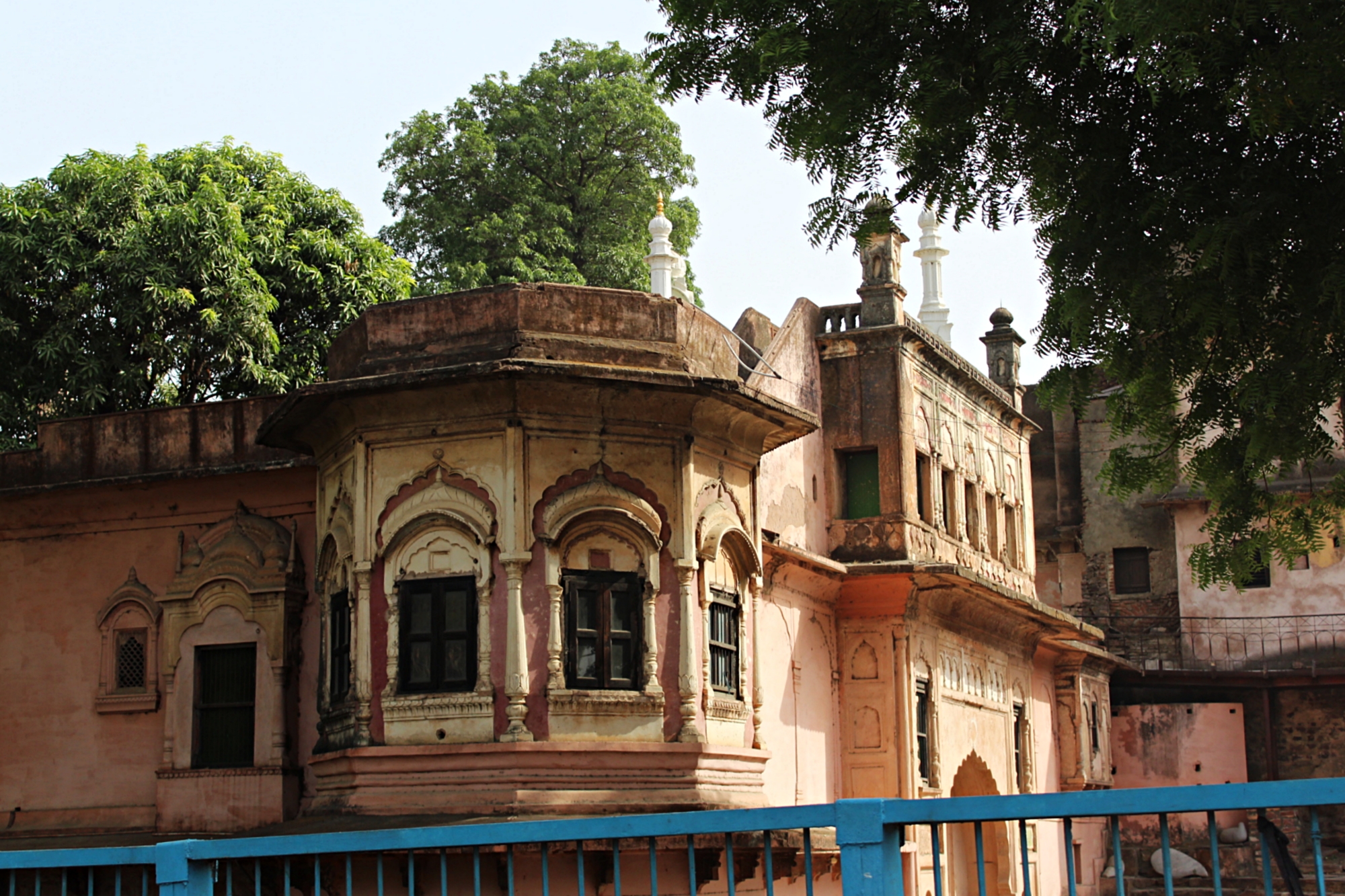 The expansive highways, luxury hotels, and sophisticated retail centres are on Bhopal’s southern side. Here’s a list of the top 6 things to do in Bhopal that will allow you to get a real feel of this Nawabi city.

Stay at a Royal Residence 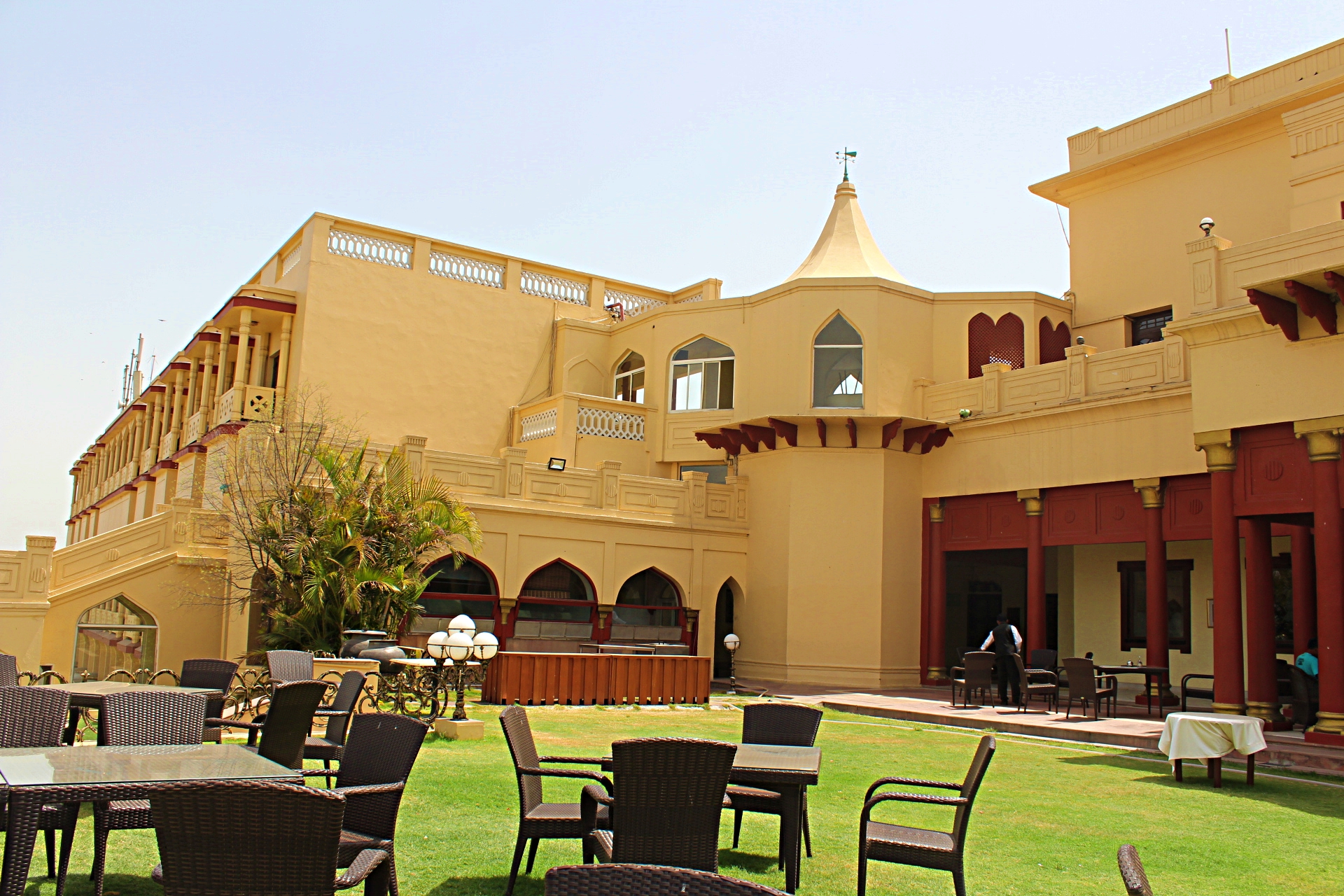 To get a true sense of Bhopal’s history, spend at least one night in either Noor-Us-Sabah or Jehan Numa Palace, both of which were pitched by past Nawabs. These palace-inspired hotels not only have a long history but also have world-class amenities. Besides, these hotels, steeped in regal opulence, provide an essential rich experience at a reasonable cost. In addition, the 18th-century colonial architecture provides an ideal backdrop for Instagram-worthy photos. 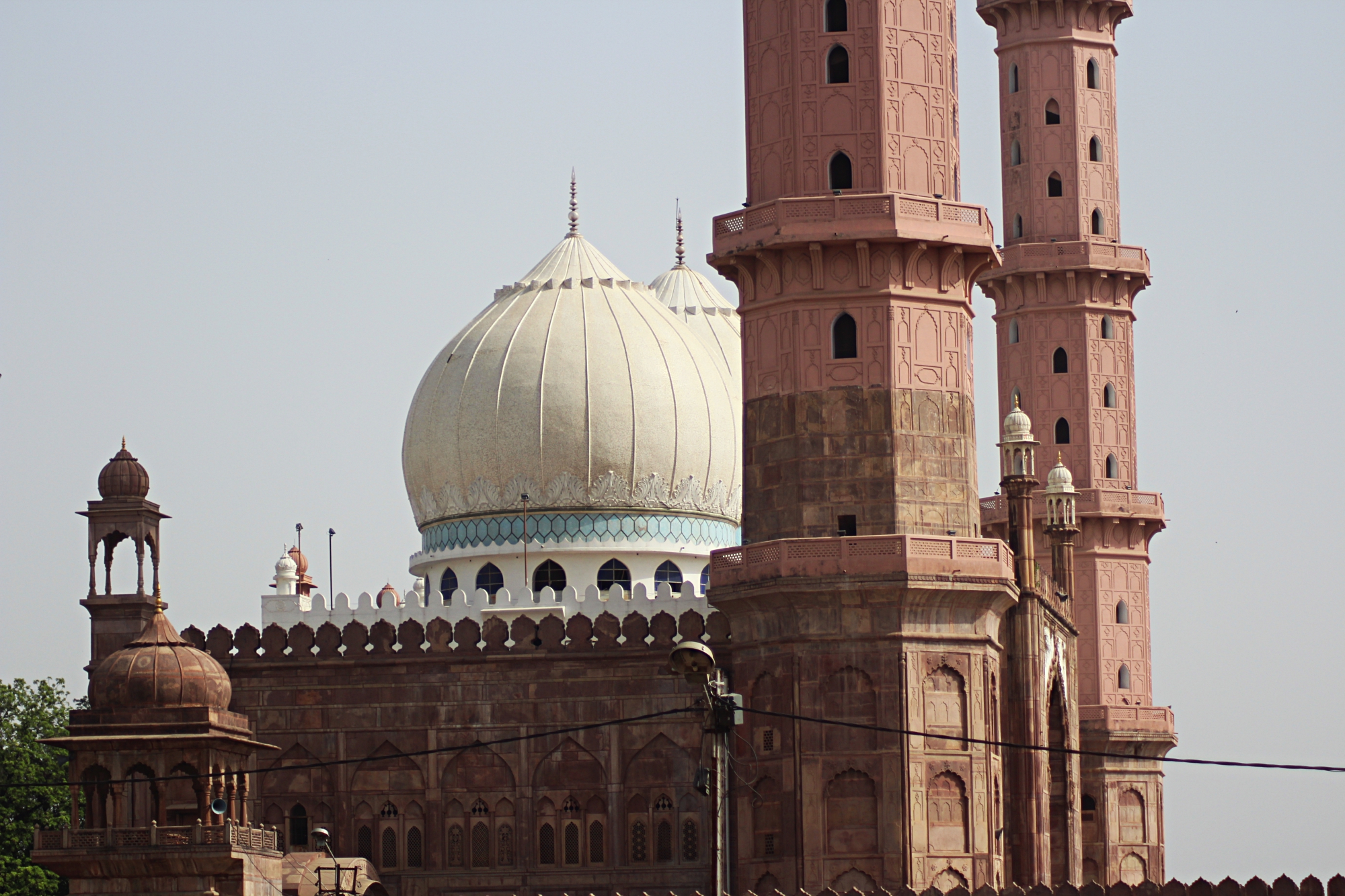 In the 18th century, Shah Jahan Begum, the third Queen of Bhopal, conceived Taj-ul-Masjid. She wished for an ever-increasing number of Muslims to be able to pray under one roof. As a result, she commissioned the construction of Asia’s second-largest mosque, which she anointed Taj-ul-Masjid. When you visit, take note of the pink walls that surround the Mosque courtyard, which exhibit the 19th-century feminine authority. Those who have visited the prayer hall have raved about how beautiful it is. It sprawls over a 1000 sqft. To get the best pictures of the 27 edged ceiling domes and tall minarets, I recommend visiting this Mosque early in the morning. 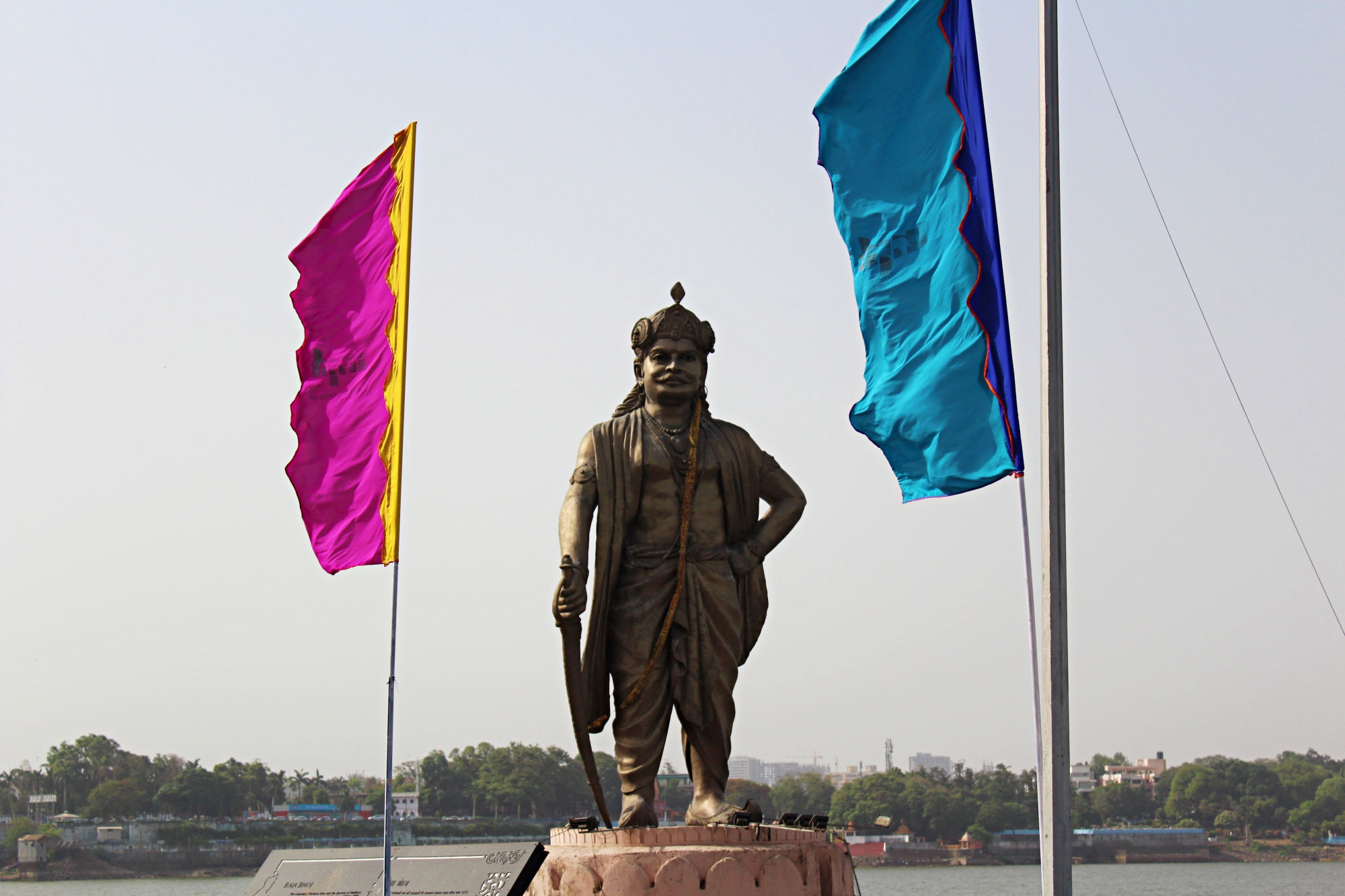 Once upon a time, in the 10th century CE, King Bhoj gave Bhopal its name. Bhopal’s municipal administration chose to erect a 32-foot monument of Raja Bhoj at Upper Lake as a homage to this fabled monarch of academics for the same reason. Raja Bhoj ruled when Dhar was the capital of Malwa province in the 10th century. If you chance to be in Dhar, pay a visit to the Bhoj Shala. Returning to Bhopal, Raja Bhoj was a polymath who enjoyed literature, arts, and science. Exactly what this monument represents! A framework for drawing inspiration from each of Raja Bhoj’s passions. 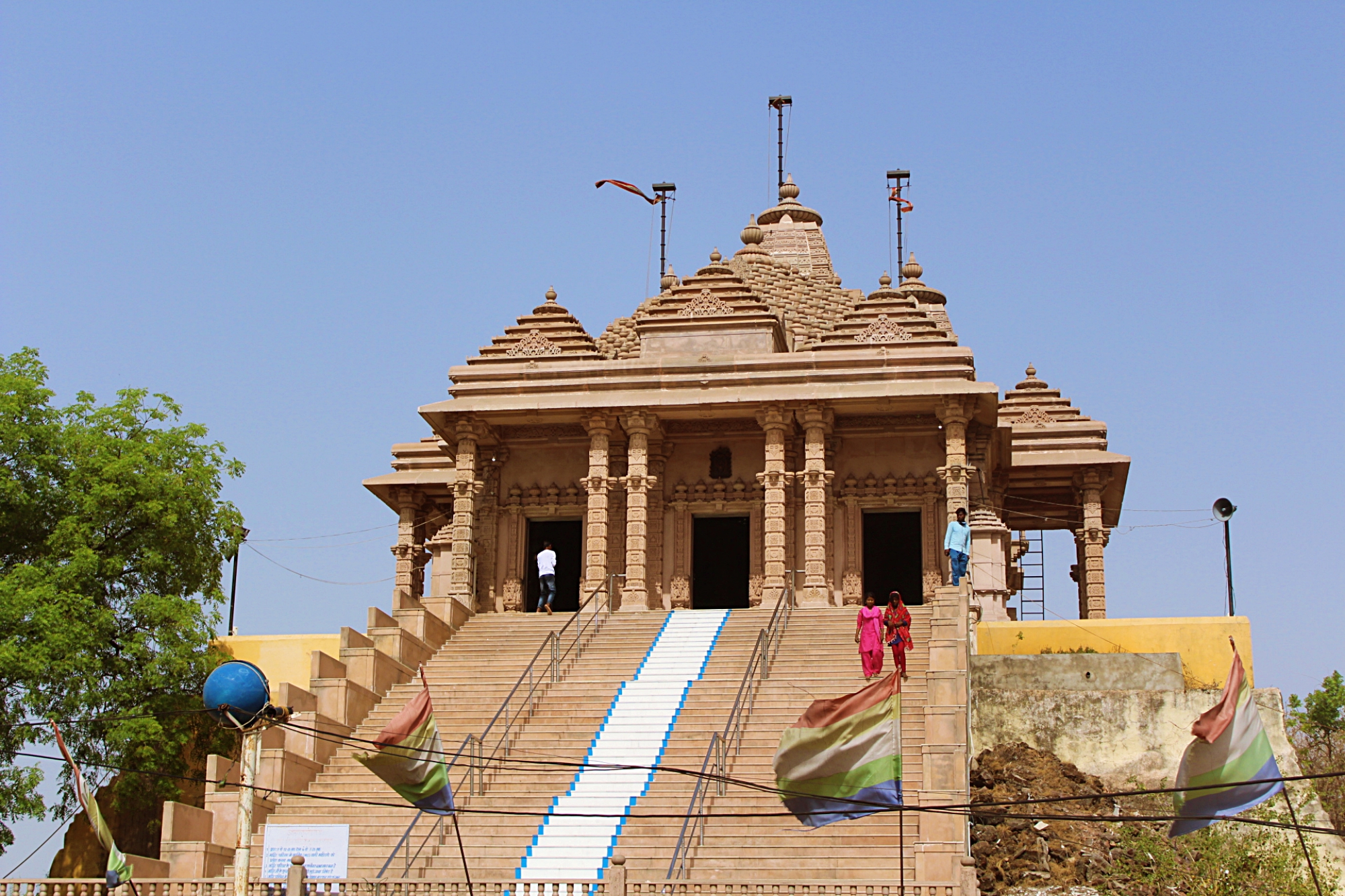 An ancient Jain temple known as Manua Bhan Ki Tekri is perched on the hills of Lal Ghati. Bhopalis refer to it as the Mahaveer Giri. It was just recently renamed Mahaveer Giri by the Governor of Madhya Pradesh. This is without a doubt one of Bhopal’s most fascinating tourist attractions. The hill was named after Mantua, a jeerer who was given this piece of land by Raja Bhoj after he pleased him with his amusing abilities. 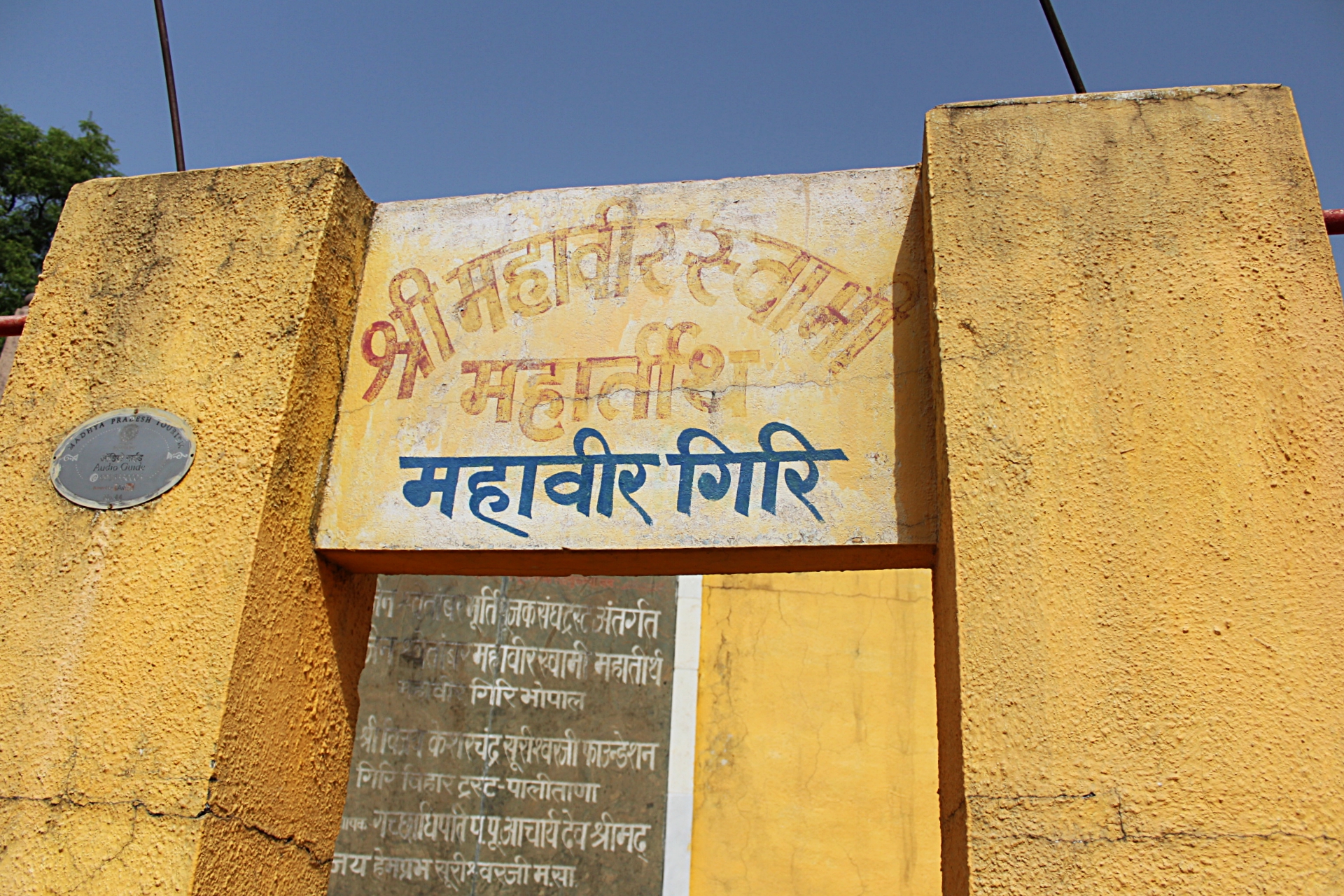 If you take the ropeway to the temple, this adventure becomes much more spectacular. You may visit the temple for free, but a two-way ropeway ride will set you back INR 66. The next best option is to drive! This temple’s history dates back to the 10th-century when a group of Jain followers chose to establish a Buddhist temple. Following that, Manua Bhan Ki Tekri, with seven caves was created 1300 feet above ground level. Inside the shrine, however, photography is absolutely banned. 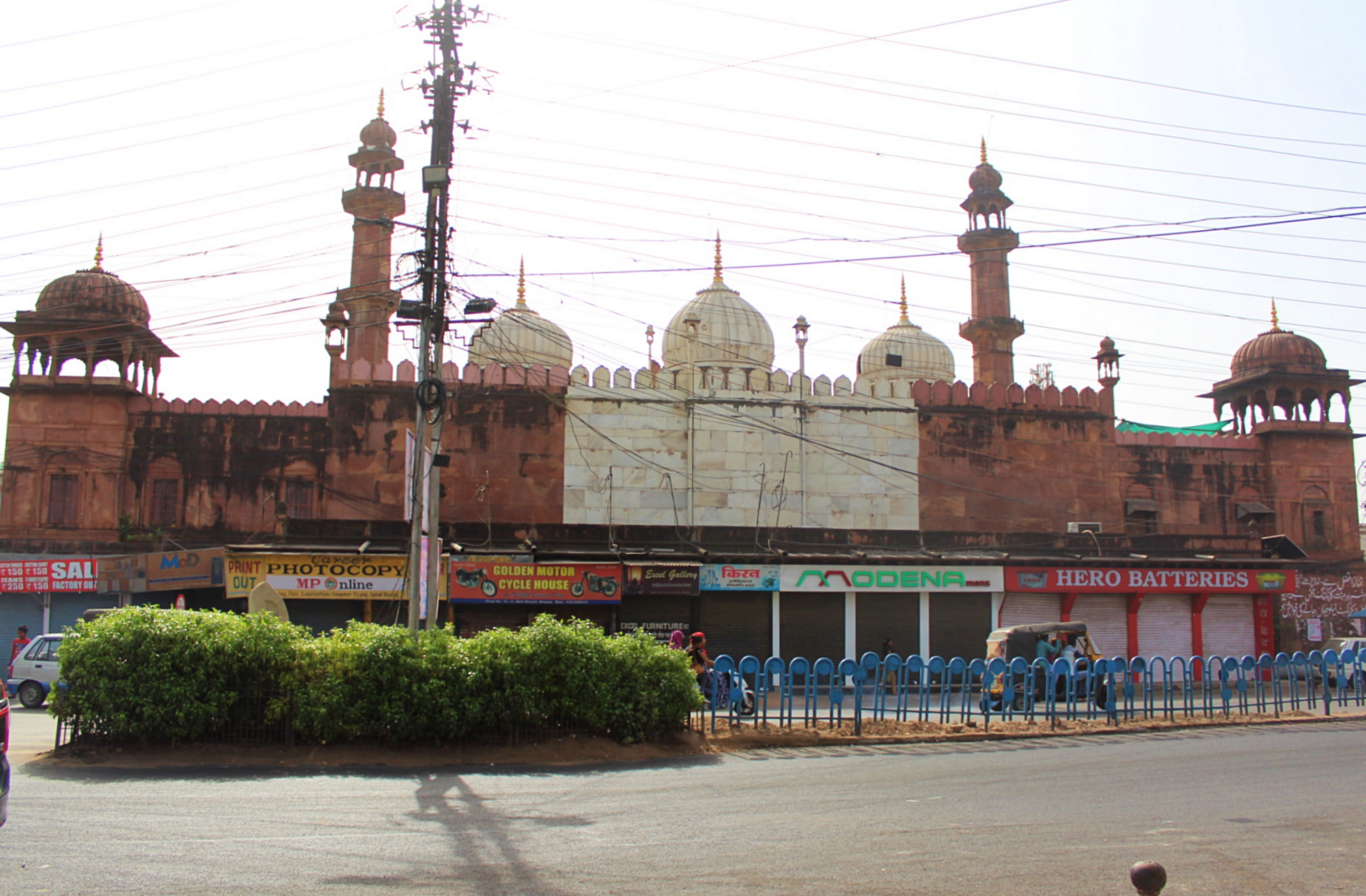 Moti Masjid is a magnificent 18th-century pearl white mosque with an elaborate front and towering red towers. This mosque was erected in the 18th-century by Sikander Jahan Begum, and here you’ll find yourself appreciating the pattern of Mughal grandeur from a bygone period. The whole Mosque is made of marble, and it sits on a plinth with a large courtyard. Moti Masjid is characterised by its two soaring crimson minarets with gold-spiked cupolas. It is unquestionably worthwhile to pay a visit! 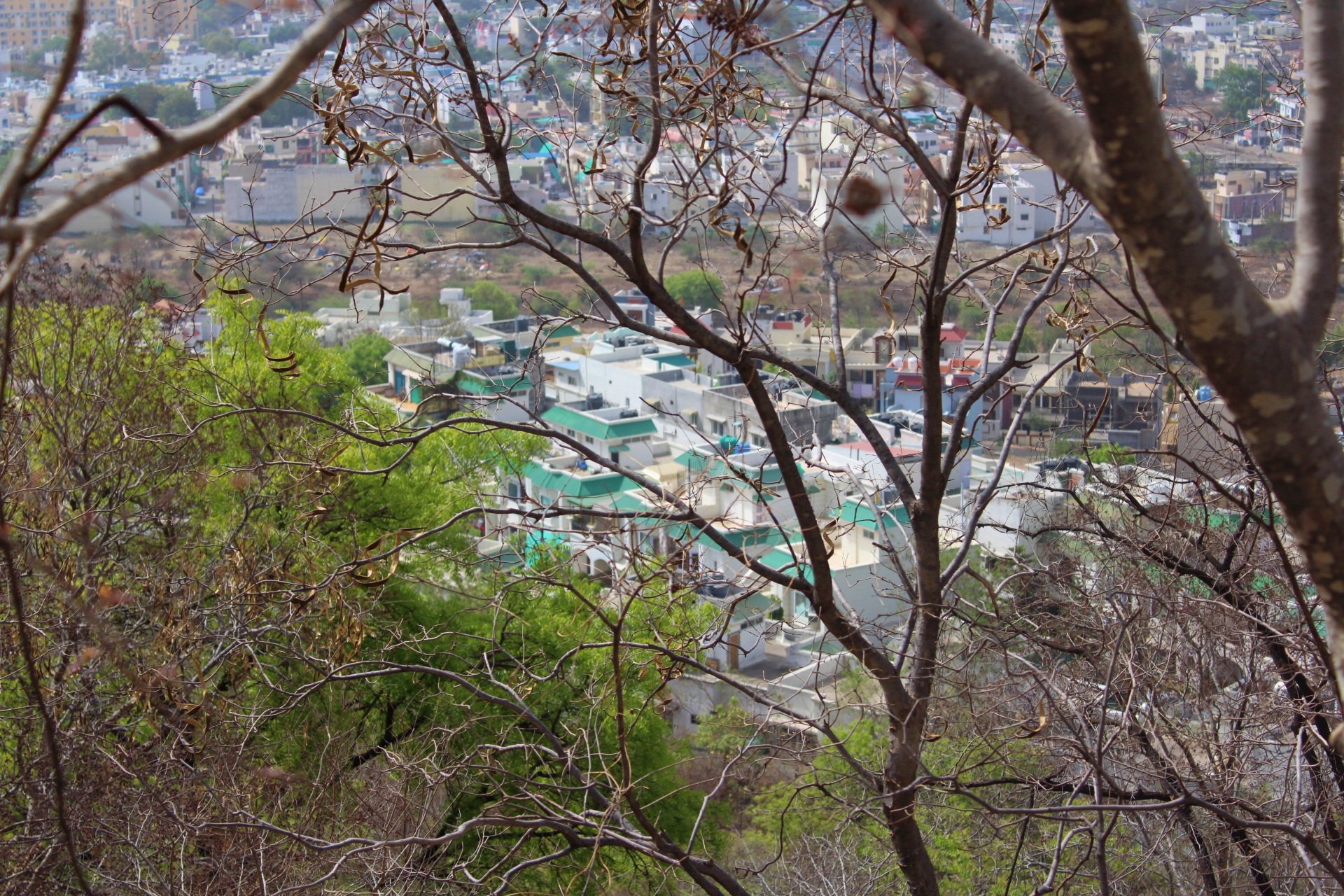 Finally, while in Bhopal, take a day excursion to Van Vihar National Park, which offers a massive green landscape with magnificent vistas at any time of day. Van Vihar is a zoological park that runs on the principle of “wonderful.” Every animal at the park was either adopted as an orphan or as part of an exchange programme. None, voluntarily captured! In addition, to keep poachers out of the park, several ditches, walls, and chain-link fences have been built. This may not be a royal excursion but, I’m confident you’ll enjoy driving through this lovely park and will thank me afterwards for recommending it in the first place.

So, pack your things to visit this Nawabi city this season. Trust me, you may never have eaten the type of cuisine available in Bhopal’s local marketplaces. The Eid special food may be found around mosques and in the Chhota Talab region, which is known for serving Bhopal’s most flavourful and aromatic cuisine. Let Bhopal surprise you at every corner.

One thought on “Bhopal: 6 Best things to do in the city of the Nawabs”