Destination A Visit to The National War Memorial Museum in Pune

The National War Memorial Southern Command in Pune is also Southern Asia’s ONLY war memorial to have been built by the contribution of the citizens.

Pune is a rambling metropolis of Maharashtra, much like the quieter version of Mumbai! But on one occasion, it was the headquarters of the Peshwas of the Maratha Empire, which eventually emerged as an influential military cantonment base of independent India. The first Independence war of India had left the nation in shatters, followed by another Indo-Pakistan combat in 1971. The 1971 war between India and Pakistan, however, was the shortest historic war of all times because the climactic military confrontation only lasted for thirteen days until the fall of Dhaka in December. 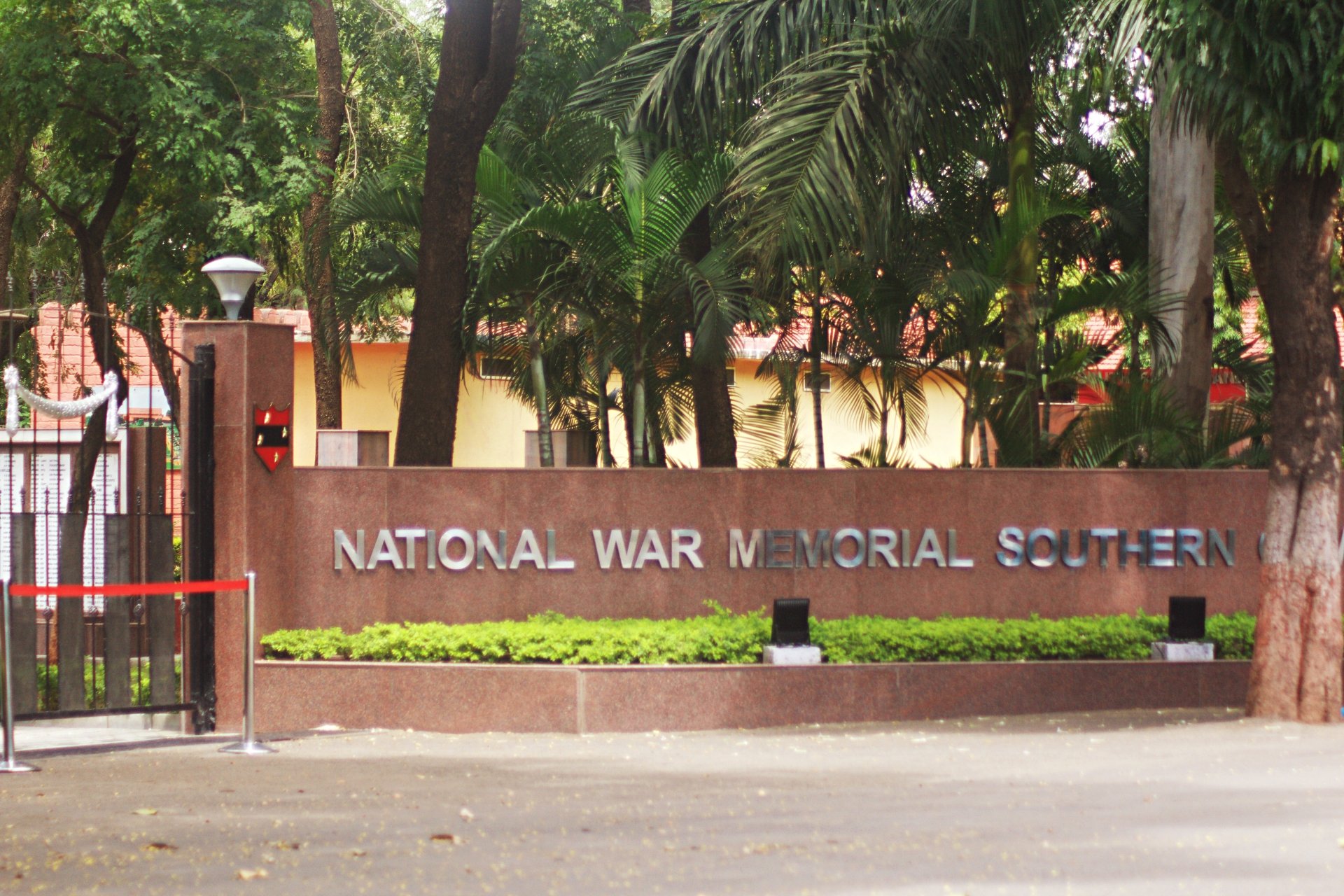 Although, during this time, forestalling aerial strikes had struck eleven air stations of India, leading to the launch of massive antagonism between the two nations. To regards the importance of this war, a memorial has been established in Pune’s cantonment area. And this one is exclusively devoted to the sacrifices rendered by the post-independence war martyrs. The National War Memorial Southern Command in Pune is also Southern Asia’s ONLY war memorial to have been built by the contribution of the citizens. This humble memorial was unveiled on 15th August 1998 to preserve the notable contribution of martyrs to the post-independence war. 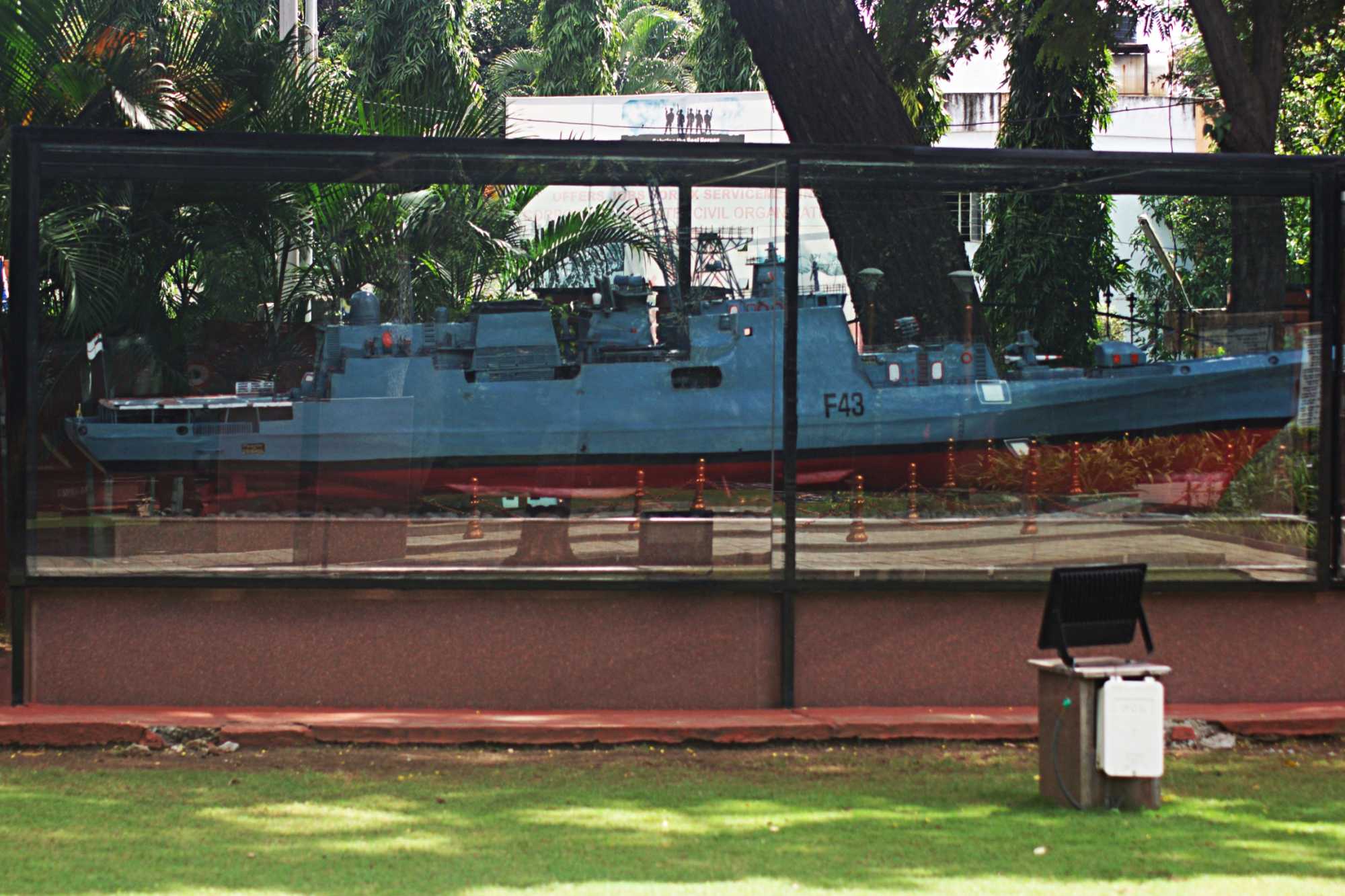 I chanced upon this memorial during my brief stay in Pune at the time, I, was invited by ‘The Corinthians’ to review their junior suite and associated services. While the resort is near Nyati County, the war memorial is a part of the cantonment area near Ramtekadi. Say about a 30-minute drive apart! We paid a brief visit to this open-air museum purely on the insistence of the driver, and it was one of the best decisions ever! Relying on locals for local tourism is always the best idea, I think. However, when we arrived at the museum, we found out that it was closed because of a national holiday. 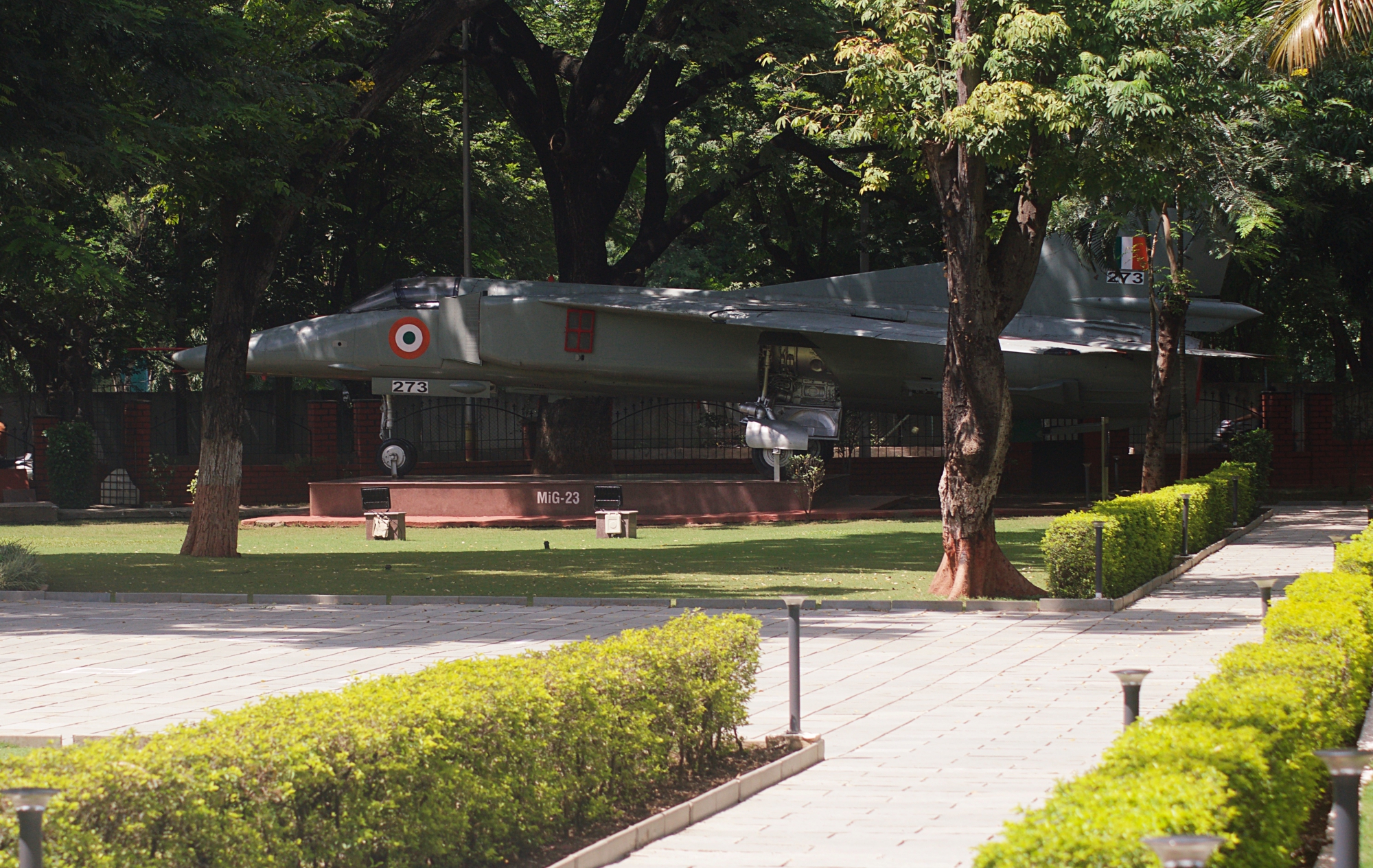 The guard still let me inside after, I, told him that I was travelling from a far-off city and would only take a few minutes to examine the surroundings. He obliged, and here I was, spoiling myself to an exclusive museum tour, for myself, by myself. The National War Memorial is set down on a lately manicured garden and well-developed landscapes. Walk along its sprawling pathway to get impressed, by the fighter aircraft of the likes of MiG-23BN, a Mikoyan-Gurevich, imported from the Soviet Union for the Kargil war. This 3rd-generation fighter aircraft is a stalwart nostalgia of age when thousands of army lives were lost to shield the life of Indian civilians. 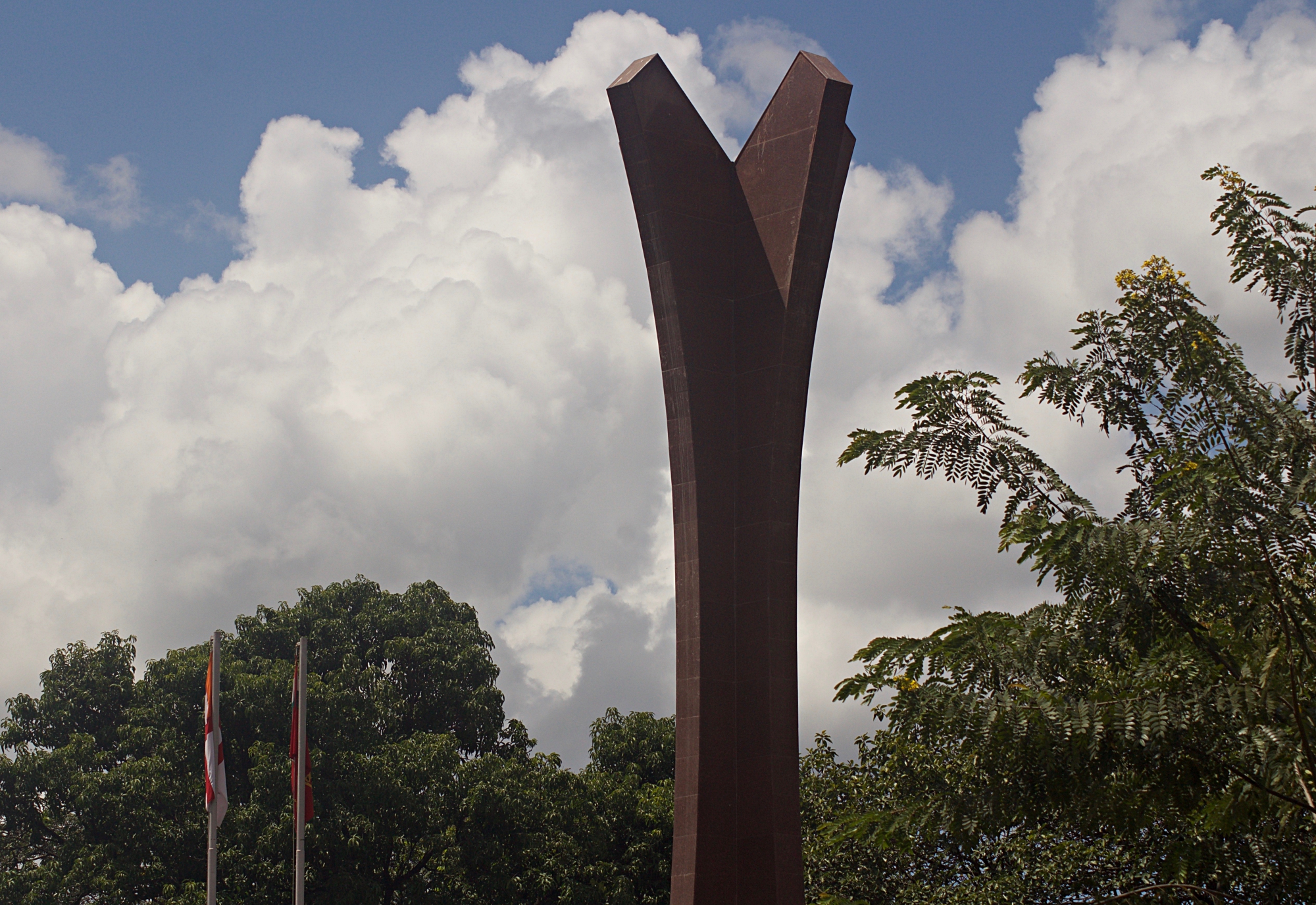 National War Memorial Southern Command is also home to the exact imitation of the frigate INS Trishul, which secured Goa and Indo-Pakistan War liberation. It was quite a unique experience to visit this War Memorial that serves as an instant reminder of how our army shields us from descending into the pillage of opponents. From fighter aircraft to uniforms, arms, ammunition and mementoes, the memorial serves as a perfect tribute to the 1971 war. You can visit this recently renovated National War Memorial Museum any day of the year except the public holidays.

Near about EUR 37,500 was spent on the renovation of this historical icon of Pune. It will take not more than an hour for you to discover the valuable collection within its confines. Another fascinating place to visit in Pune is the 1892 Aga Khan Palace, a memorial to Mahatma Gandhi, where his ashes are conserved. The National War Memorial Museum is open between 9 AM to 5 PM.