Destination L’Aventure du Sucre: A sweet adventure in and of itself

Mauritius is a Eurocentric island with influences from a variety of cultures, but when it comes to its own history, sugar and rum reign supreme. After exploring the Chamarel Rhumerie, I had the opportunity to visit the L’Aventure du Sucre, a museum in Pamplemousses where you can learn about the production of sugar as well as sample rum. L’Aventure du Sucre, which translates to ‘Sugar Adventure,’ is a sugar museum, which is also home to the famous Sir Seewoosagur Ramgoolam Botanical Garden.

The first evidence of this sugar factory’s sustainability is the use of sugarcane scraps to produce creative sculptures that beautify its grounds. Broken wings, the princess and her dog, and the quarterback are the names I’d give these sugarcane sculptures if I had to name them. These sculptures, created by Mauritian art students, demonstrate the path to what I’d term the most intrinsic sugar refining machine I’ve seen. The unassembled steel wires make for excellent aesthetics and pique your interest enough to make you take a factory tour to learn more.

The blue pennants of the Musee, the yellow of the Boutik, and the pale green of the Restaurant lead the way. The eco-tourism museum, a store, and a restaurant are all part of L’Aventure du Sucre, a Mauritius tourism venture. This is a fascinating location to visit, for those interested in learning about Mauritius’ history, from colonial times through the history of the island’s sugar cane plantations. For, sugar has had a remarkable existence, leaving an indelible mark on Mauritius’ history and identity. 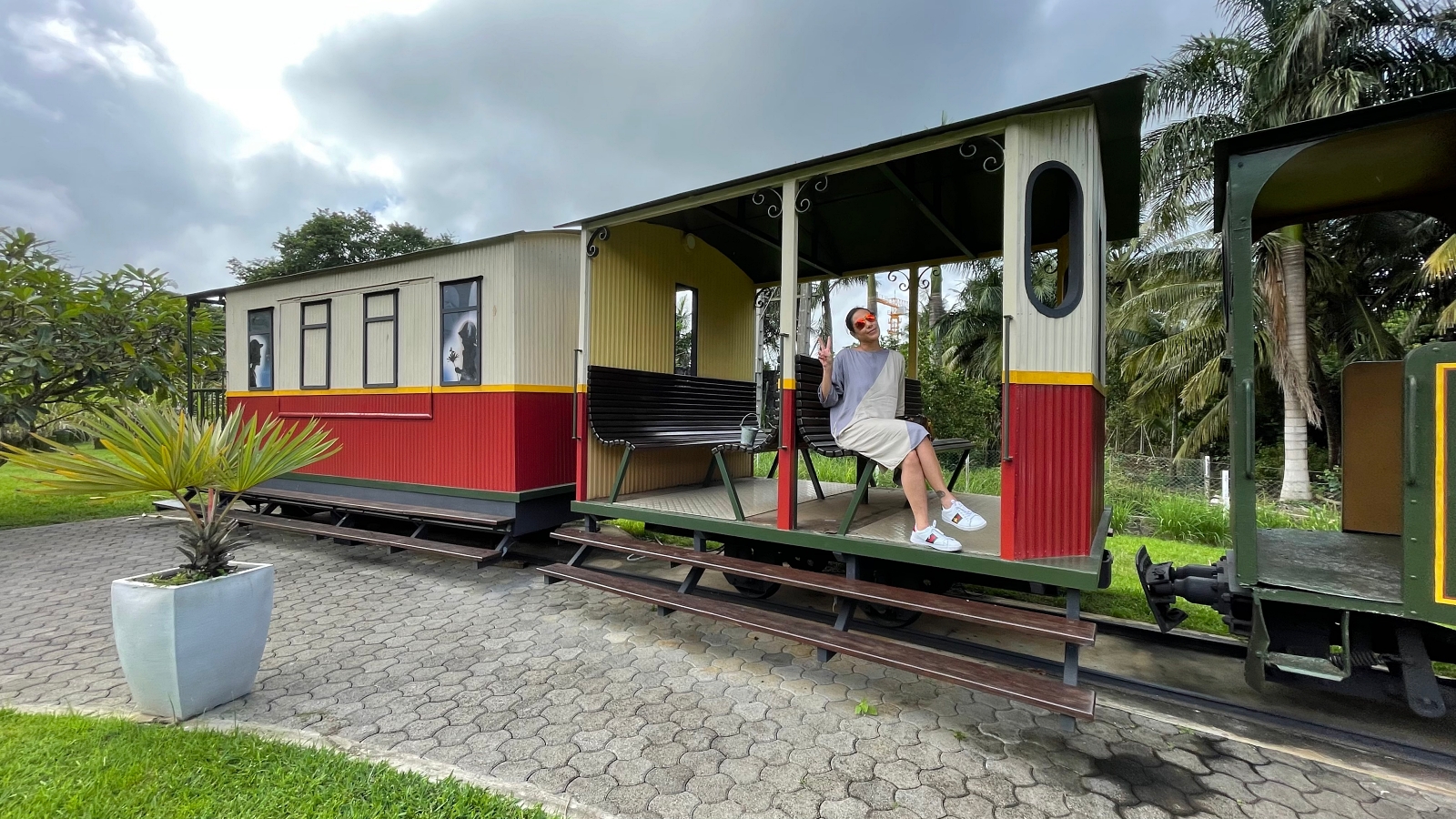 But, before you go on a factory tour, don’t forget to check out the colourful train model in the garden with the Mauritius flag. Another noteworthy model is a massive grey lever on the train’s opposite side. The Musee itself is a beige-coloured structure that welcomes you into a setting that transports you to Mauritius’s ancient past. The interiors of the sugar plant fold one story after another, each one fascinating, from old boats surrounded by barrels to the marking of sugarcane growth. 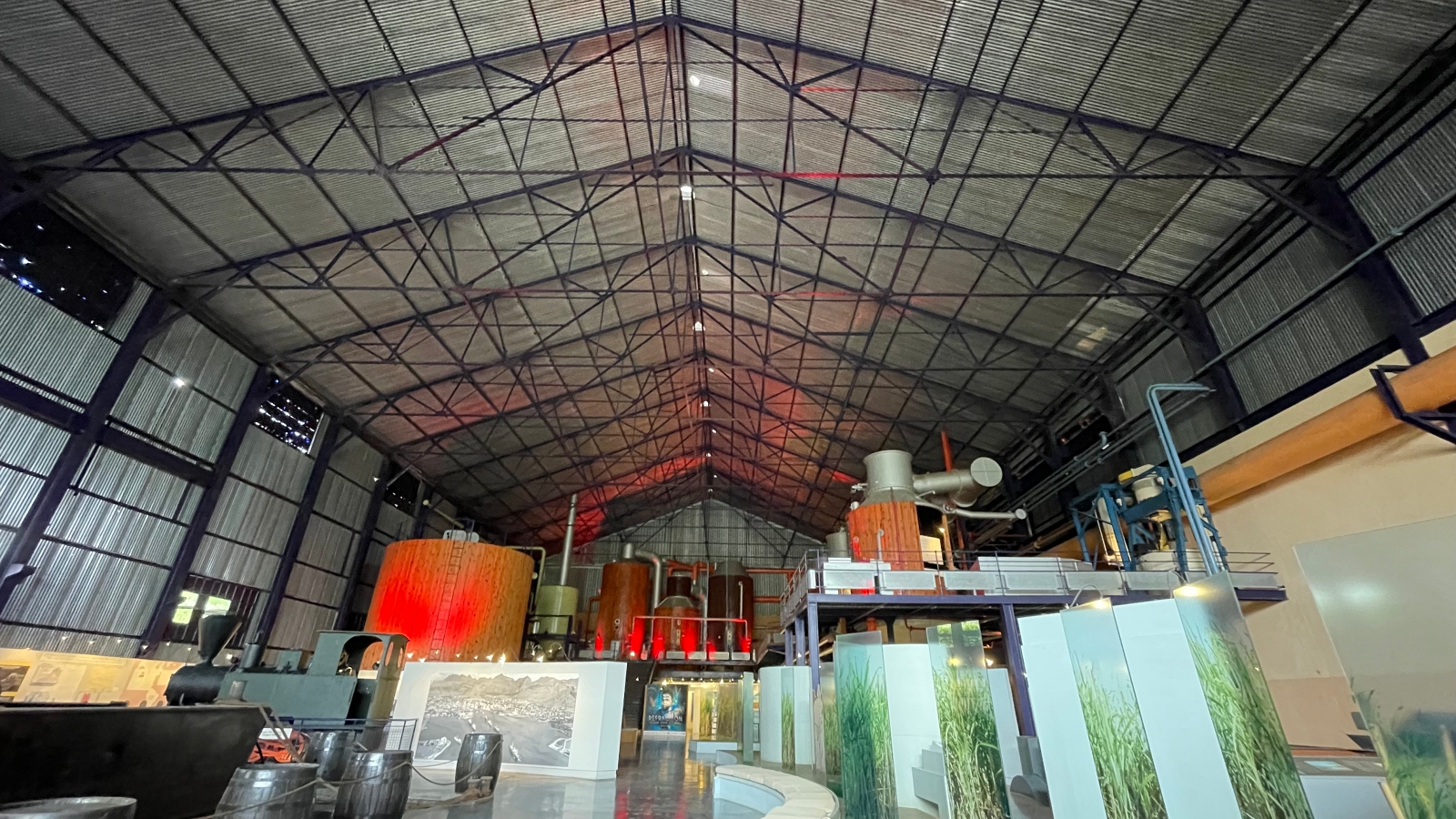 Sugar, formerly coveted as much as gold, as valuable as Indian spices, and as sweet on the palate as silk around a woman’s neck, has had a long and illustrious history in Mauritius, leaving an indelible mark on the country’s identity. As I travelled around the museum, I learned about the long history of sugar and Mauritius, and how it all contributed to the nice, multicultural culture that it is now. The gigantic rebuilt sugar mill, which is one of the island’s most impressive attractions, stands in this stunning tropical location! 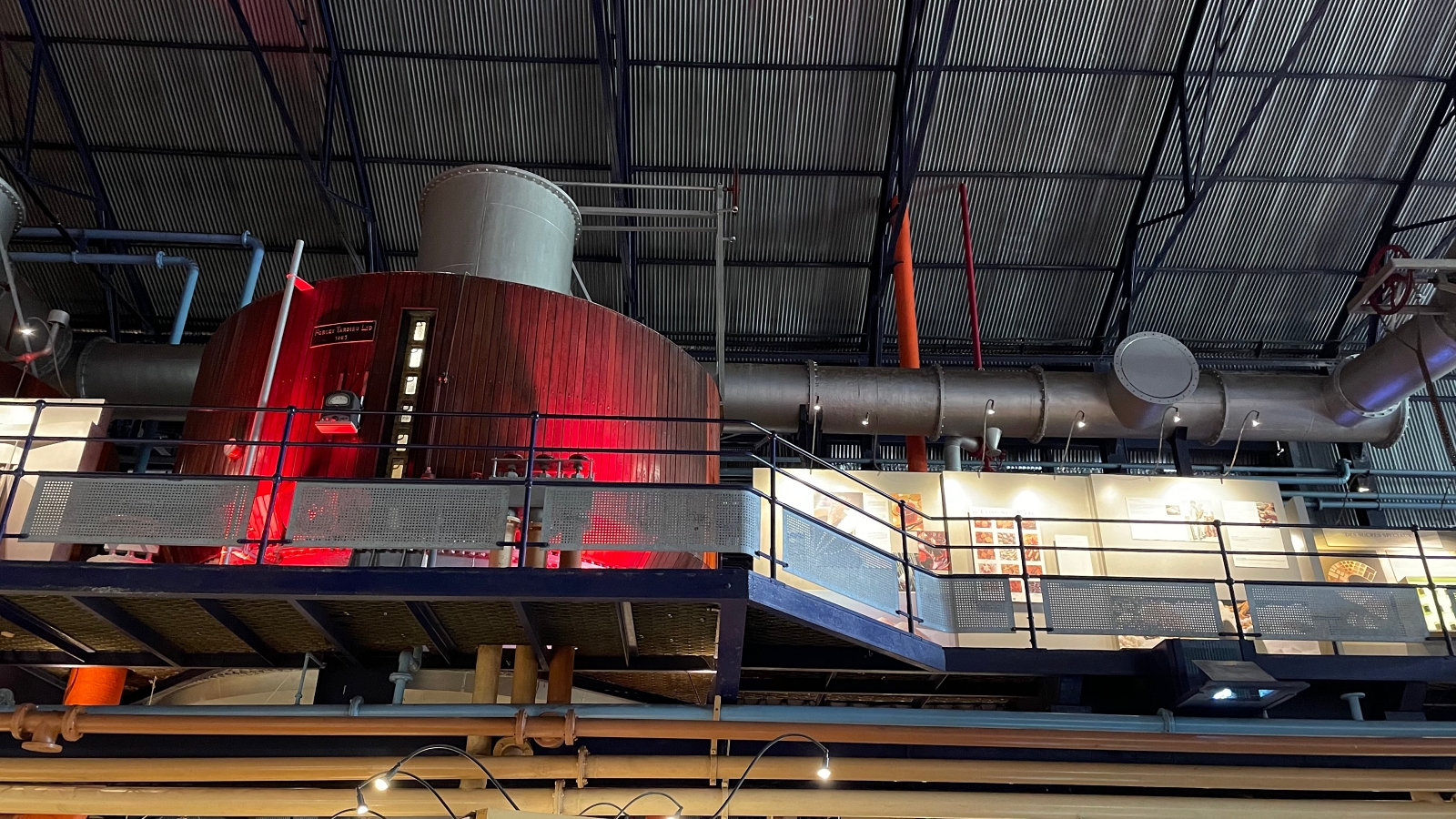 The Botanical Garden of Pamplemousse, a bougainvillaea and coconut tree lane, and a pond flanked with beautiful flora, are all close to L’Aventure du Sucre. The ancient Beau Plan Sugar Factory, which was in operation from the 18th century to the 20th century, can be seen during a visit to this sugar museum. The tour begins with forest and ocean sounds playing in the backdrop of the expansive factory, which is lit up with a thousand lights, including large displays, a floating barge, and an unexpected train whistle. 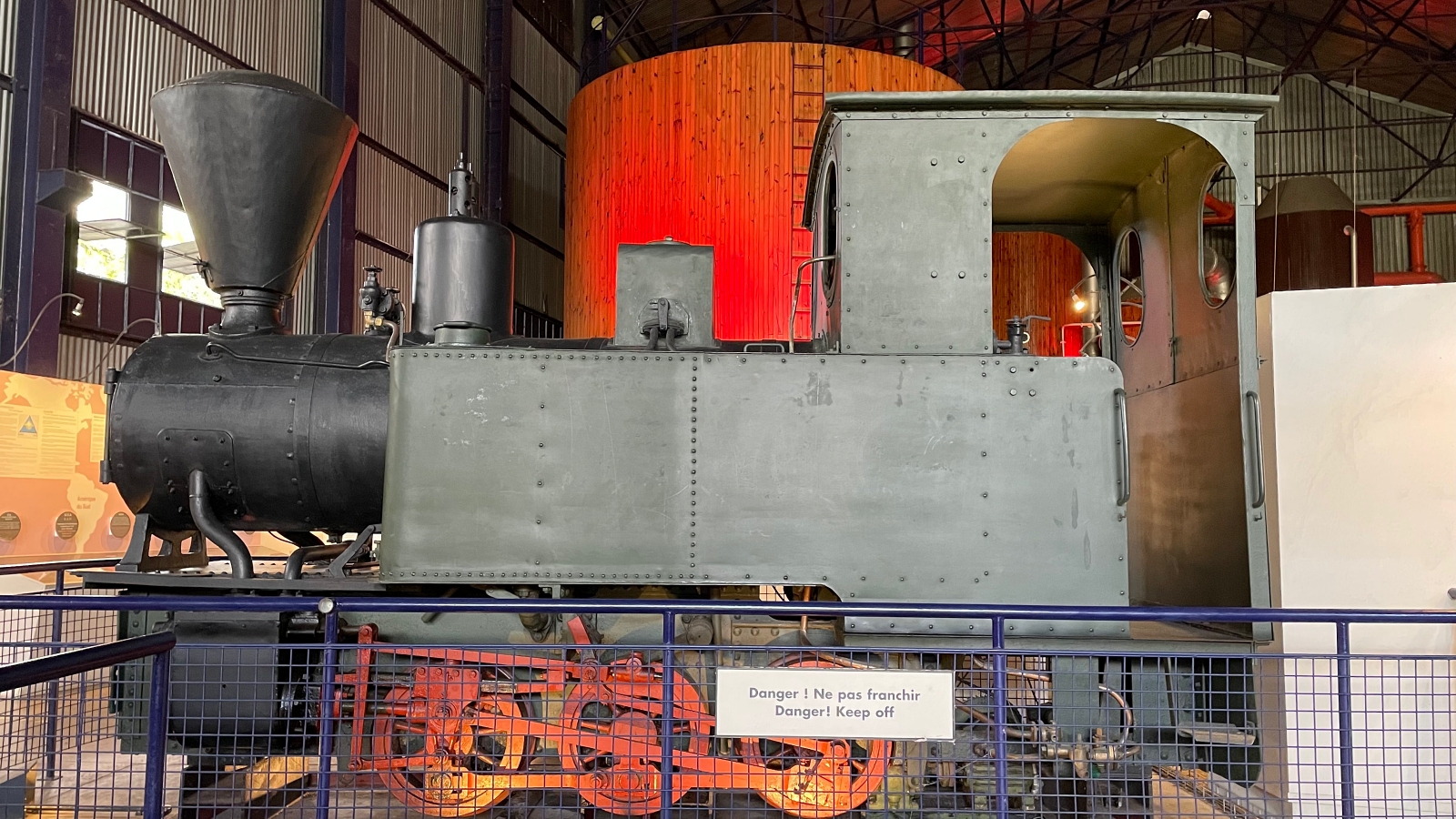 Here, I had an interactive and entertaining journey through Mauritius’ heartland, learning about the island’s history as it relates to sugarcane, the secrets of sugar production, and the well-known sugarcane co-products rum, electricity, and natural fertilisers. 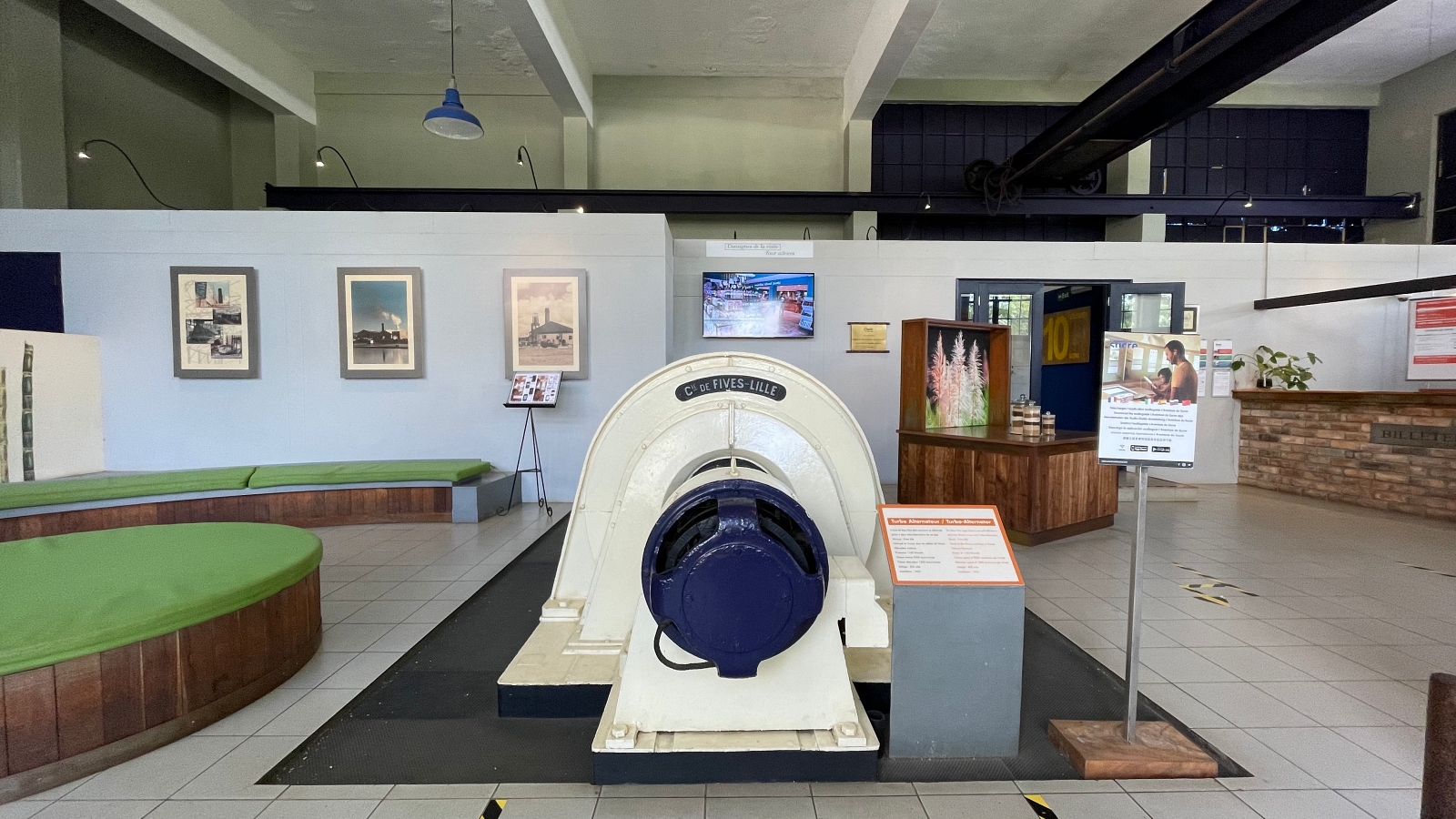 One of Mauritius’ top museums is housed in this former Beau Plan sugar plant. The initial plant opened in 1797 and was in operation until 1999. The majority of the gear is still operational, and former employees are available to answer questions about the facility and the complex process of turning sugar cane into crystals. It not only describes the sugar story in great depth, but also covers Mauritius’ history, slavery, the rum trade, and much more. Allow a few hours to fully appreciate it. There are also videos, quizzes and interactive exhibits for children.

You can sample some of the 15 varieties of unrefined sugar, two of which were invented in Mauritius, at the end of the tour. However, you must make a reservation in advance for their cane-cutting trip. Gourmet gifts such as fragrant candles, amber rhum, sugar bags, and other small souvenirs such as keepsakes are sold in the boutique store, and the Restaurant le Fangourin serves wonderful cuisine. A guided tour is available Monday through Thursday between 10:30 a.m. and 2:00 p.m. at Mauritian Rs 150 per person and free for children under 18.