I was scheduled to ride the Bergen Railway from Finse to Geilo, one of Norway’s original ski resort villages. In a word, Geilo is a small, rich neighbourhood with some of Norway’s most opulent ski resorts. It’s a legendary hamlet with traditional timber houses, modern ski tracks, and breathtaking scenery. Geilo has two notable Norwegian National Parks that are well worth seeing. For starters, the sheer cliffs and arctic foxes of Hallingskarvet National Park are well-known. Hardangervidda National Park, on the other hand, is known for its many lakes, a large plateau, and wild reindeers. 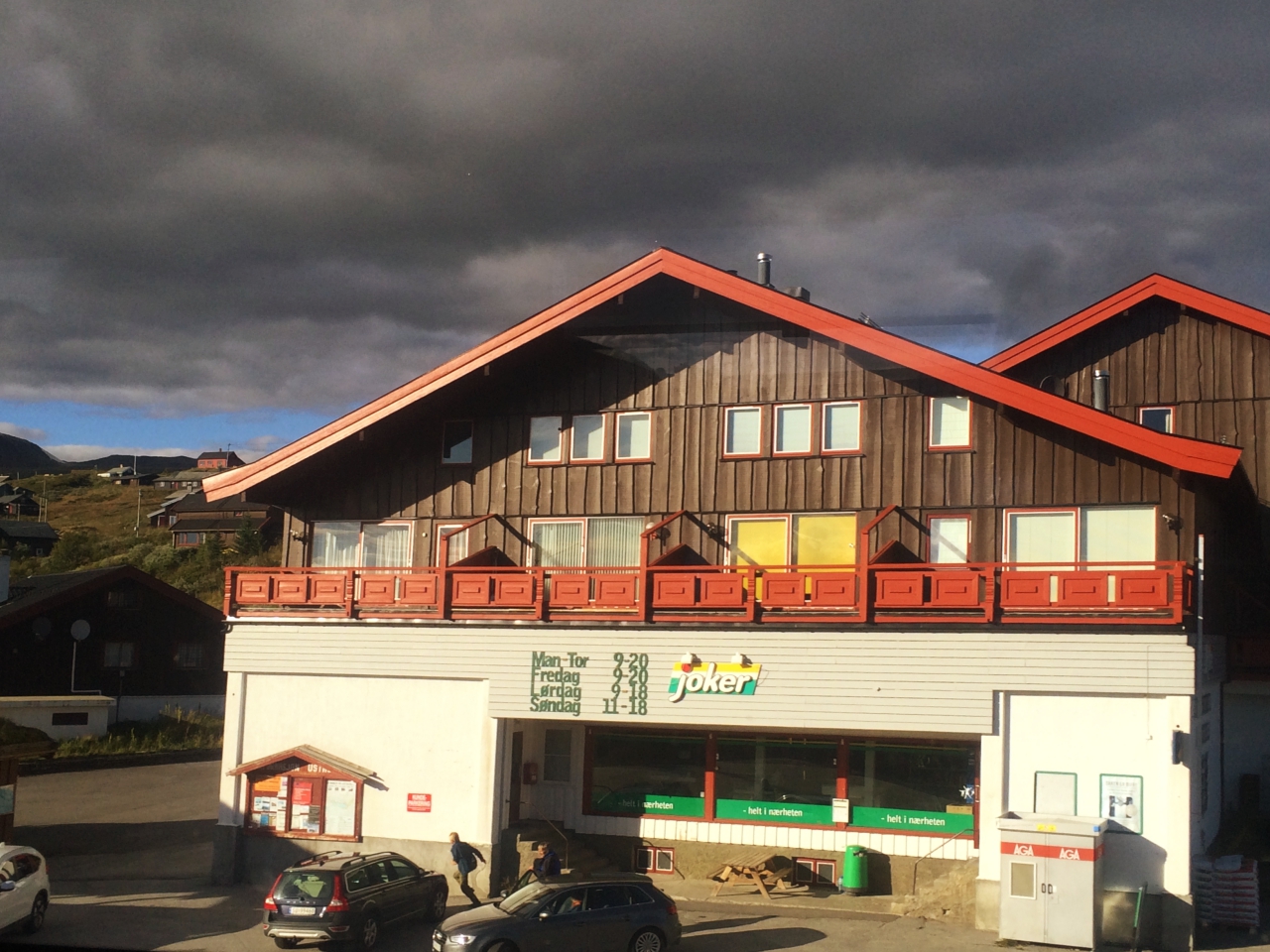 Geilo is one of the most picturesque settlements in the Hallingdal valley, with a population of 2,300 people. I had no idea what to anticipate when I initially arrived in the village! Even more so because I was coming during the summer when skiing was not an option. When winter arrives in Geilo, skiers from all across Scandinavia and Europe go to the world’s oldest cross-country ski tracks. Summers, on the other hand, are everything from dull! Hiking, biking, fishing, rafting, and glacier trekking are all still options. 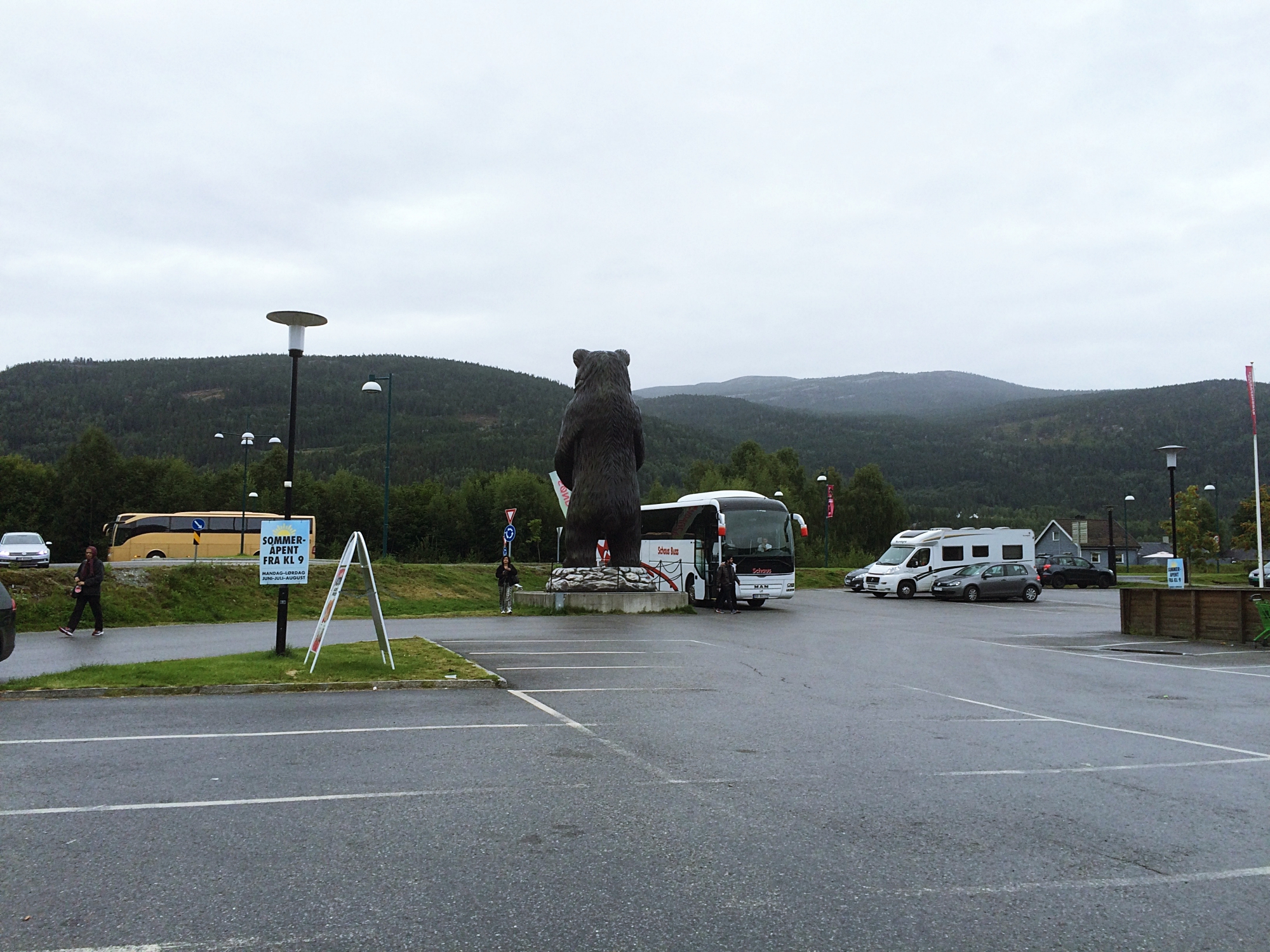 This settlement is located halfway between Oslo and Bergen, making it accessible from both ends. Local tourists normally reserve a cabin in the natural beauty of the area, but for my first trip, I opted to stay in the most abundant Vestlia Ski Resort. I learnt about Geilo’s three tranquil lakes, Slattaholen, Vestlefjorden, and Ustedalsfjorden, while I was there. 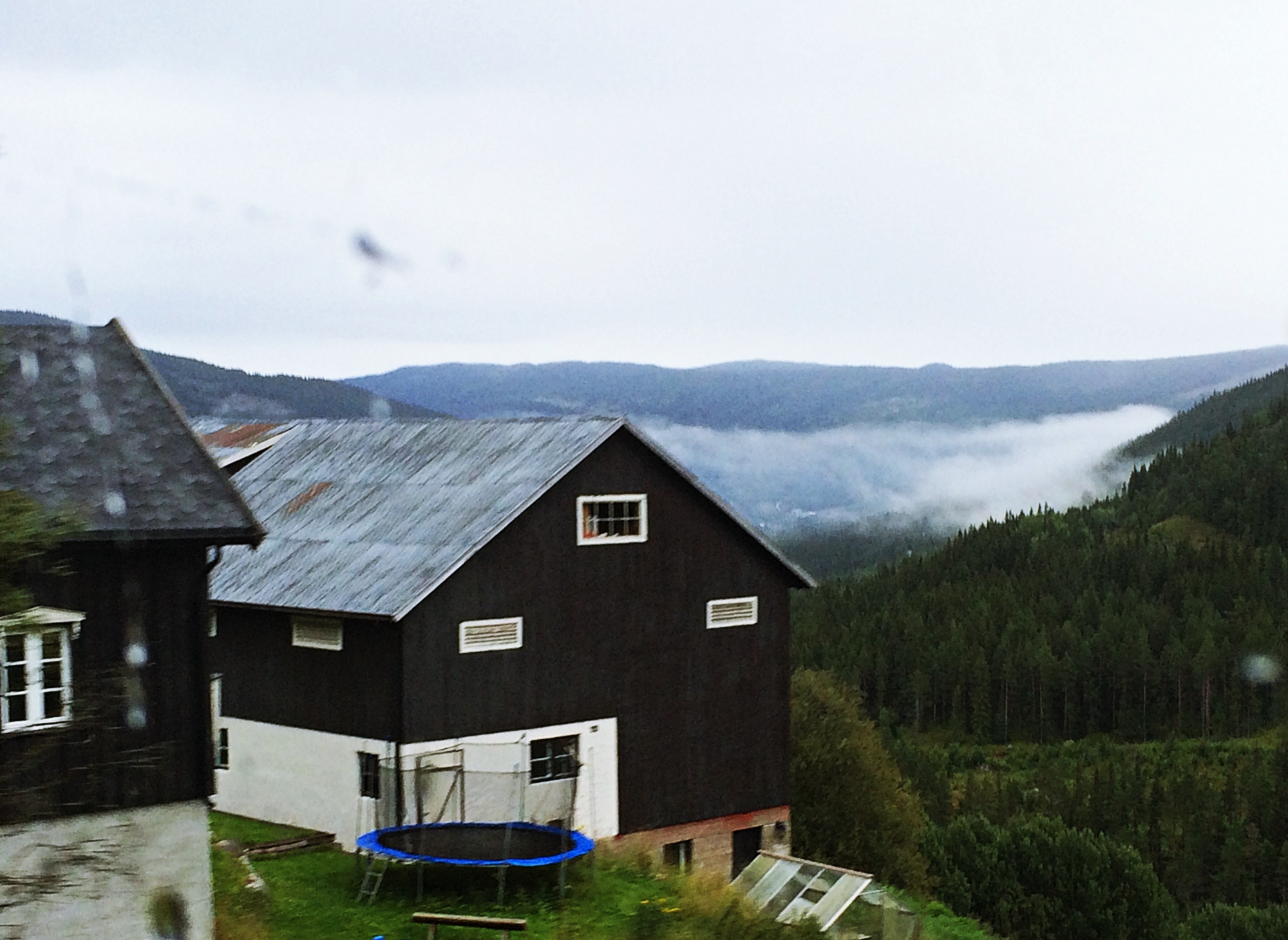 Geilo’s chosen way of living is skiing! Ski-boards are hung along the shelves as a piece of adornment everywhere you go. Geilo is located at a height of 2605 feet, and the ski season lasts until early May. In fact, during the peak season, most ski resorts provide door-to-door ski service. I may not have participated in the sport, but I did have the opportunity to chat with the Vestlia Resort’s Ski training team. During the winter, they assured, the resort offers skiing down to the town’s centre. 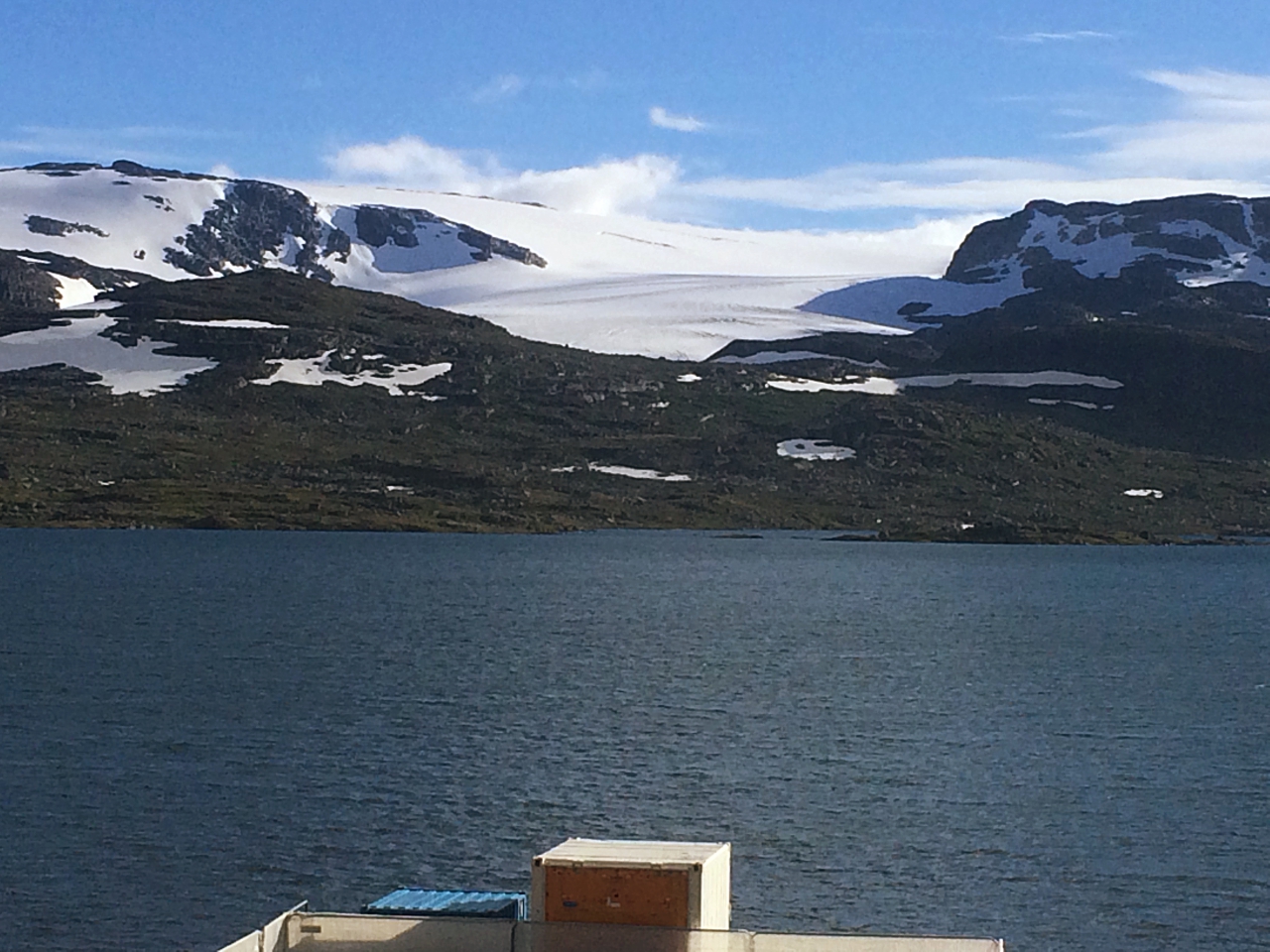 The extensive roads between the mountains and the settlement are only taken by professionals. The ski gurus recommended that I visit Geilo’s little shopper’s market and the century-old theatre while I was here. This community also has tiny Ski centres or the Skiheiser, in addition to various downhill slopes and cross-country paths. This fascinating centre provides youngsters with free ski helmets. 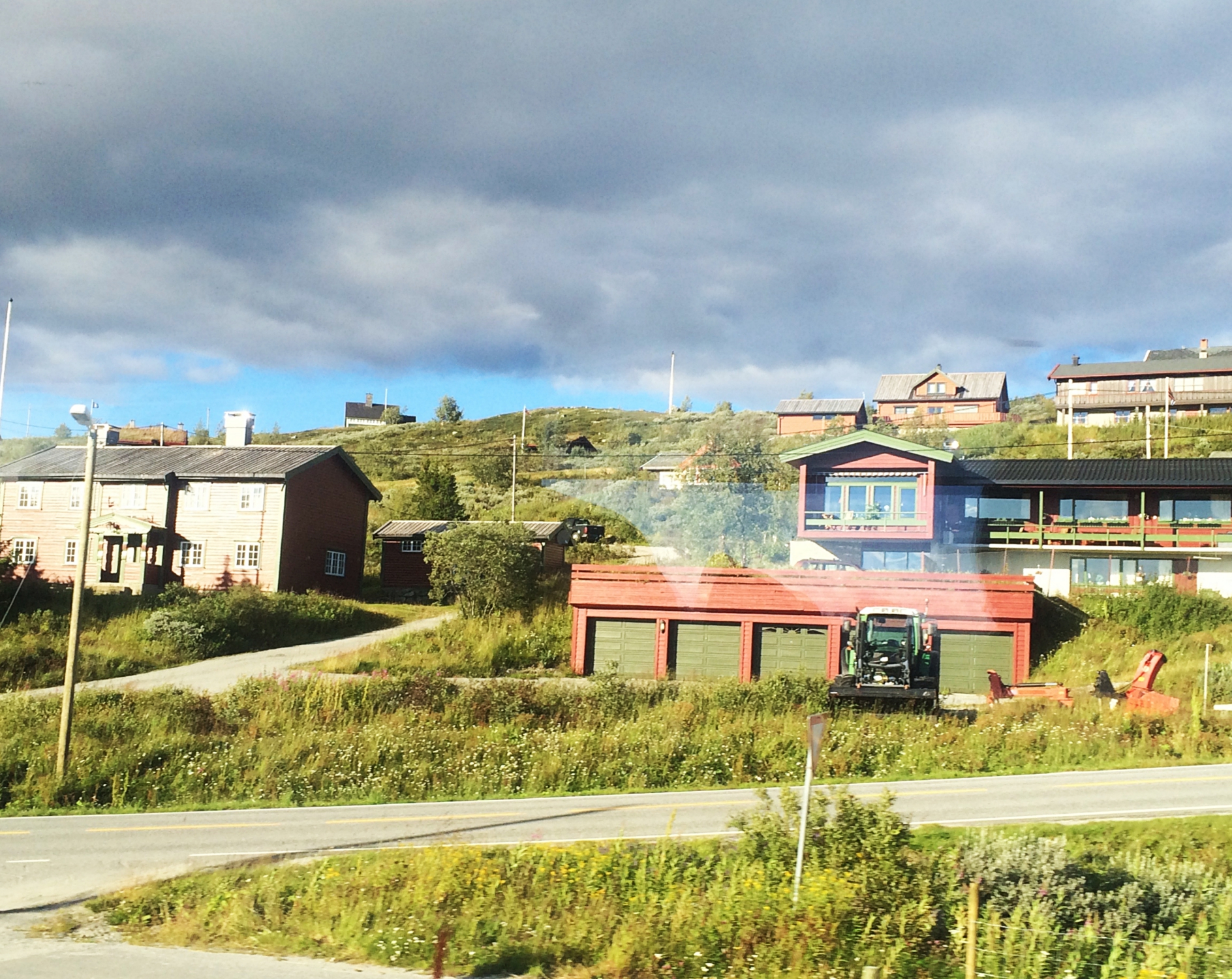 Overall, Geilo reigns supreme over all premium activities, including alpine skiing, telemarking, snowboarding, dog sledging, and tobogganing. Summers are ideal for paragliding, as evidenced by the fact, that I saw paragliders in the skies throughout my journey. I positively want to return to this place in the winter to enjoy the greatest skiing the world has to offer.

6 thoughts on “Visiting Geilo: The Ski Paradise of Norway”