Christmas traditions are full of delightful surprises, from hanging a colourful stocking to anticipating Santa to fill it. Some of them even focus on delectable Christmas brownies and plum cakes that have been cooked. These pastries, along with a glass of warm spiced wine, bring the Christmas season’s traditions to a close. While there is no official record of why we make brownies or Mulled wine for Christmas, the most plausible answer is that we learned about it from British or American folklore journals. You’re mistaken if you think Jesus’ favourite food was brownies. 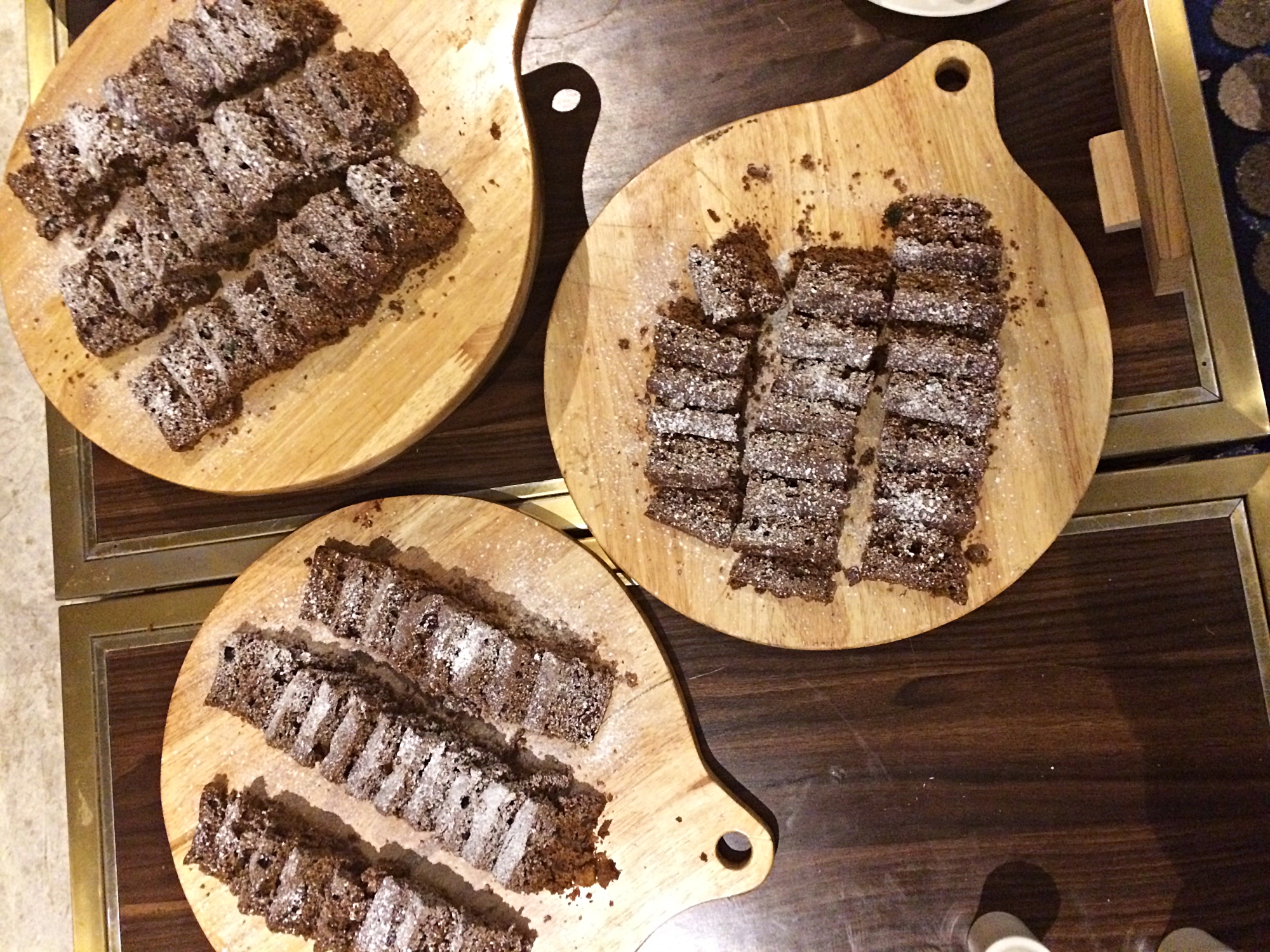 You’ll be astonished to learn that Brownies were originally household tutelary spirits with origins in both Britain and ancient Rome. Brownie, a Scottish home ghost, was thought to come out at night and undertake different farming jobs for the farmers who were sleeping. Farmers used to leave a bowl of milk or cream by the hearth to placate the Brownies. Because Brownies would quit homes forever if they weren’t served properly! 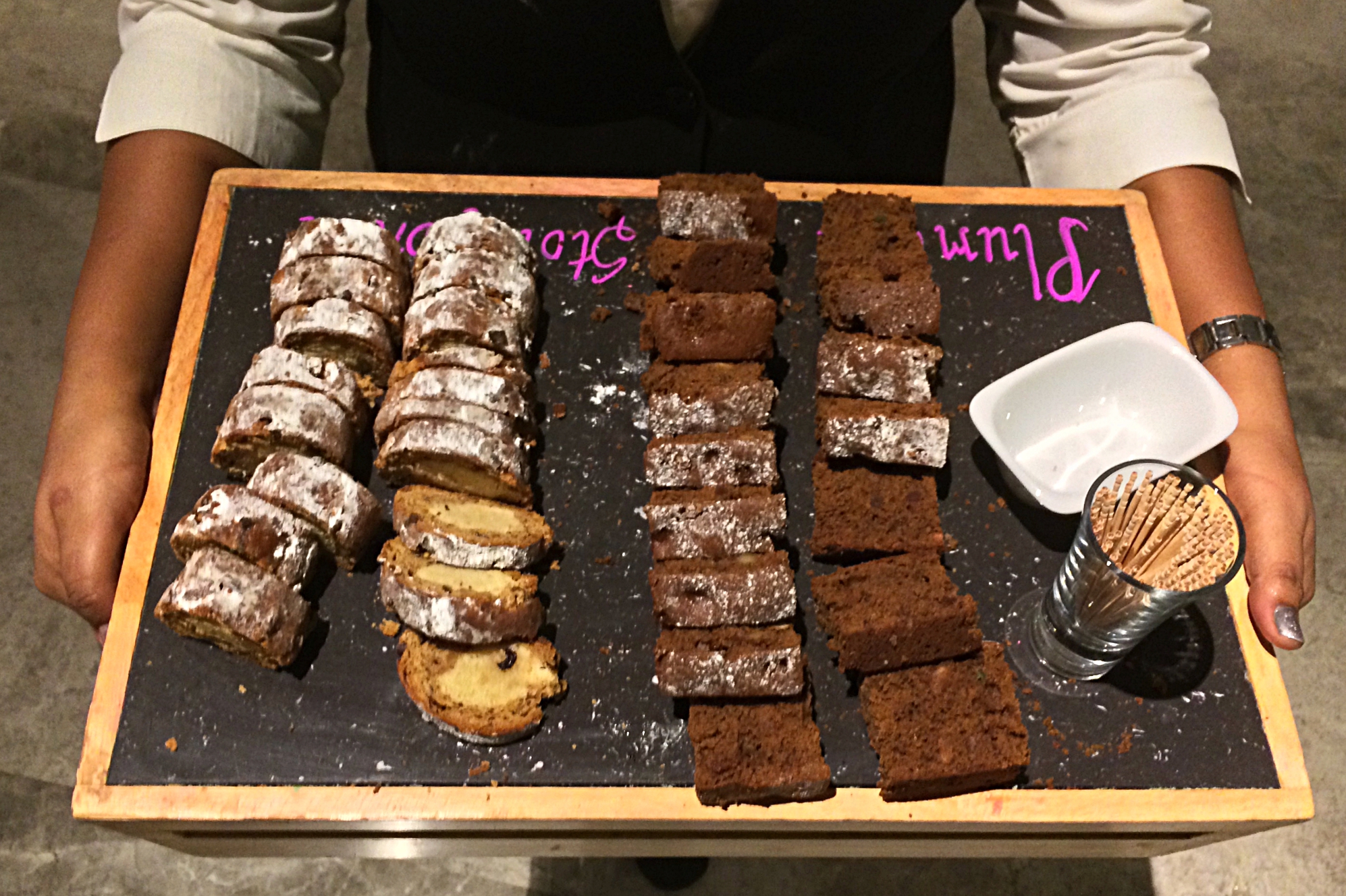 Brownies were known for being infamous and brown-skinned, and they could also turn invisible at any time. They were famous in children’s literature and modern fantasy in the late nineteenth century. Christmas Brownies became a holiday tradition soon following the success of the children’s stories.

So remember that the next time you eat a Christmas brownie, you’ll be honouring the household Elf while also welcoming them into your homes. These brownies are cooked in the shape of a Gingerbread man to represent the original Elf brownies for the most genuine experience. Brownies, take only a few minutes to prepare and to be garnished with gingerbread spice and other sprinklings. Christmas Plum Cakes have a fascinating history, too, albeit this one stems from an English custom that originated as plum porridge. On Christmas Eve, most individuals ate Plum porridge to help their digestive systems recover from a day of fasting.

The meal was quickly improved when people began to add spices, dried fruits, and honey to it. As a result, the porridge was transformed into a Christmas pudding! The original recipe was only resurrected in the early sixteenth century when oatmeal was replaced with wheat flour, butter, and eggs. The components worked well together to keep the concoction together, resulting in a plum cake. Although only the wealthy with ovens could make this Christmas dessert back then. This dish was transformed into a Christmas cake owing to the unique eastern spices.

Mulled wine was invented by the Romans in the second century, who drank warm wine to protect their bodies from the freezing winter. With the Roman conquest of Europe, the popular mulled wine spread across the continent and became a winter favourite. With the increasing popularity of mulled wine, Europeans began to flavour it with spices, herbs, and flowers while it was being heated. This was done to improve the wine’s flavour, improve one’s health, and protect oneself from winter sickness. Mulled wine is one of the most delicious wines I’ve ever tasted. Sweden makes the greatest, so if you’re travelling to Europe in the winter, you should try Swedish Mulled Wine.

A Cognac-Glögg or Mulled Wine, another popular drink in the coldest areas of the world, has a similar formula. Mulled Wine became a part of Christmas when the practice was uprooted, and the alcoholic beverage was distributed in characteristic bottles illustrating Santa Claus. Whether or not mulled wine is Santa’s favourite, it has certainly become a global phenomenon through time. If you come across this warm spicy wine around the holidays, you know what custom it’s linked with and should positively sample it.