Barcelona is about illimitable history, legendary architecture and a leading-edge dining scene. Take a photographic walk down this enchanting city, and you will uncover antiquated city walls, centuries-old architectural treasures, sky-high temple columns and subterraneous stone passageways rendering a transom into the Roman-era Barcino. Fast forward a thousand years by taking a walk into the dim-lanes of the Gothic quarter, plazas and 14th-century cathedrals. In Barcelona, Catalan architectural contemporaries can be observed, as the city blossoms with sculptural and art masterpieces of Pablo Picasso, Modernisme, Joan Miró and Gaudí.

Some of the places you must visit are Miró, Dragon and mask-facade of Casa Batlló, Pablo Picassos Museum, contemporary art at La Pedrera, and museum of artwork in the Raval district. Sant Joan is celebrated, as the biggest night of the year, when thousands of firecrackers come in play to honour the shortest night of the year. City’s patron saint day (Festes de la Merce) is one of Europe’s biggest street parties during early autumn.

The sun lovers must visit Barcelona beaches that make an excellent backdrop for a refreshing dip, long lazy strolls and bike rides. Some of the most popular beaches to visit in Barcelona are Barceloneta, Bogatell, Mar Bella and Nova Icaria. You can also experience waterscapes through paddleboarding, kayaking and sunset cruises. Towering behind the city, are the forest-blanketed Muntanyes d’Ordal, Collserola and Serra de Collserola where you may go biking or hiking. Closer to the city centre, La Marina De Port extends a fine harbourside, Palau Sant Jordi, Montjuïc castle, aquarium, Montjuïc cemetery, botanic sculpture gardens and museums with picturesque landscapes at every turn. At Aquàrium de Barcelona, you can see over 11,000 animals, and an ocean tank full of clownfish, stingrays, seahorse and tropical sharks.

Barcelona is the largest municipality by the Mediterranean Sea, a second-most populous city in Spain and 6th-largest in Europe. Fast forward hundreds of years, Barcelona has subdued its financial emergency and has developed a fabulous infrastructure. From the port, airports, broad motorway network, high-speed railway, underground metros, cable cars to luxury auto rental, moving around in, Barcelona is easy. To travel to other places in Europe, we took the Euro star from Barcelona. 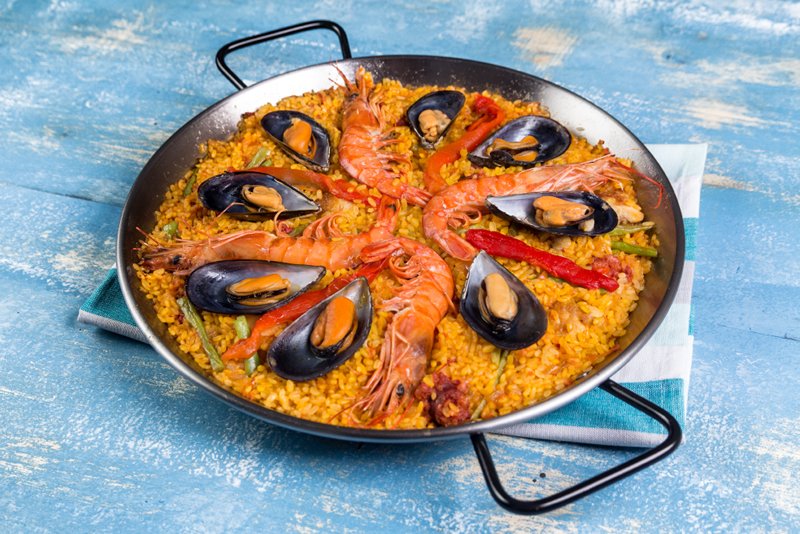 For shopping, hit the colourful streets of La Rambla.

5 thoughts on “Barcelona: A Kingdom Gilded With Gaudi’s Designs”

Any cookies that may not be particularly necessary for the website to function and is used specifically to collect user personal data via analytics, ads, other embedded contents are termed as non-necessary cookies. It is mandatory to procure user consent prior to running these cookies on your website.